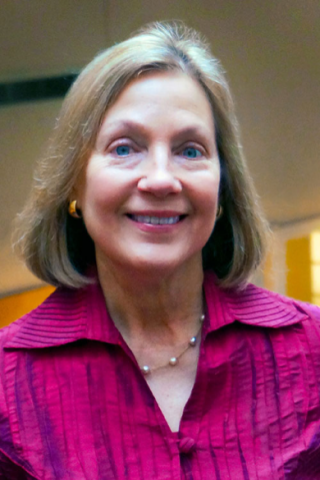 Lynn T. Singer, Case Western Reserve University’s deputy provost and vice president for academic affairs, has been named fellow of the American Association for the Advancement of Science (AAAS), the world’s largest general scientific society and publisher of the journal Science.

She is among 396 AAAS members selected as fellow by their peers for their “scientifically or socially distinguished efforts to advance science or its applications.”

Dr. Singer, professor of population and quantitative health sciences, pediatrics, psychiatry and psychology at the School of Medicine, was selected for “distinguished contribution to the field of pediatric psychology, particularly for early identification of infant risk and for biologic and psychosocial factors affecting developmental outcome.”

This year’s AAAS fellows will be announced in the AAAS News & Notes of Science on November 24 and formally recognized on February 17 during the 2018 AAAS annual meeting in Austin, Texas.

As deputy provost and vice president for academic affairs, Singer oversees promotions, appointments and tenure, undergraduate and graduate studies, post-doctoral affairs and a number of university offices and institutions.

Her research expertise includes cognitive and motor outcomes of cocaine-exposed infants, chronic lung disease of prematurity and the effects of fetal exposure to the drug ecstasy.  She has edited two books and published over 200 professional articles.

Singer’s awards include the Cleveland Human Rights Campaign Leadership Award and the American Council on Education-Ohio Women’s Network Award for Excellence in Leadership in Higher Education.  Previously, she was elected president of the Developmental Neurotoxicology Society.  Singer is also an elected fellow of the American Psychological Association and the Association for Psychological Science.

Singer received her master’s degree and doctorate in clinical psychology from Case Western Reserve, and her bachelor’s degree from Duquesne University and master’s in education from the University of Pittsburgh-both in special education and rehabilitation.