Campus Conversations of Justice - Chasing Something Beautiful: What A Smart City Promises, What a City Can Do 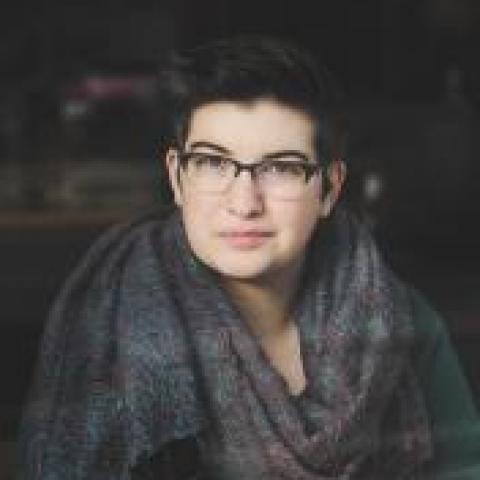 M.R. Sauter, assistant professor at the University of Maryland College of Information Studies, will participate in a live-streamed discussion on disruptive activism, such as hacking as a form of activism ("hacktivism") and/or justice related to smart cities, municipal governance, and neo-corporate colonialism.

Sidewalk Toronto grabbed international headlines with proposals to install the first "neighborhood built from the internet up" on Toronto's long neglected waterfront. But three months into the global pandemic the Alphabet subsidiary abruptly pulled out, citing "unprecedented economic uncertainty." Since October 2017, Sidewalk Labs had been engaged in an on-going sales effort, promoting the project as a boon for the future of Canada and Toronto. This pitch occurred at the same time as strong government pushes to pivot the Canadian and Torontonian economies away from resource extraction and branch plants to a self-sustaining high tech-focused "innovation economy."

This talk examines the cultural, economic, and sociotechnical implications of the project Sidewalk proposed and the local and global reactions it received, and argues that the Sidewalk sales pitch exploited Canadian economic anxieties and echoes previous waves of corporate-colonial expansion in Canadian history, while replicating the dependent branch plant economic models that the innovation economy model was thought to depart from, with implications for the stability and security of residents and the civil sphere of Toronto.

This event is sponsored by the Inamori International Center for Ethics and Excellence.