The university grants honorary degrees during the convocation ceremony each year to recognize “excellence in any valued aspect of human endeavor, including the realm of scholarship, public service, and the performing arts.” (Faculty Handbook, 3, III.X)

Recipients are announced in May prior to the university's commencement ceremonies. 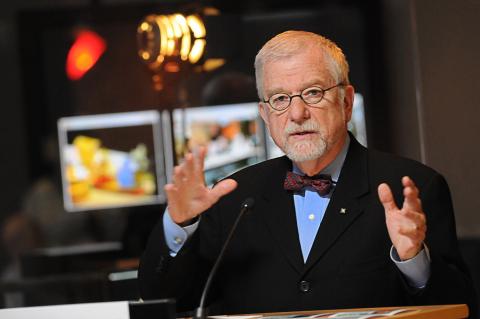 Triple alumnus William F. Baker is a leader in electronic media, having served 20 years as president of WNET-Thirteen, New York's flagship public broadcasting group. In commercial media, he served 10 years as president of Westinghouse Television and chairman of Group W Satellite Communications, where he helped launch many cable networks, including Discovery and the Disney Channel. He has been honored with seven Emmy Awards and two DuPont Columbia journalism awards. He has authored or co-authored five books and producer three feature films.

He serves as Journalist-in-Residence and University Professor at Fordham University in New York and Professor of Media & Entertainment at the IESE Business School, Barcelona, Spain. Baker received his bachelor's, master's and PhD from Case Western Reserve University. 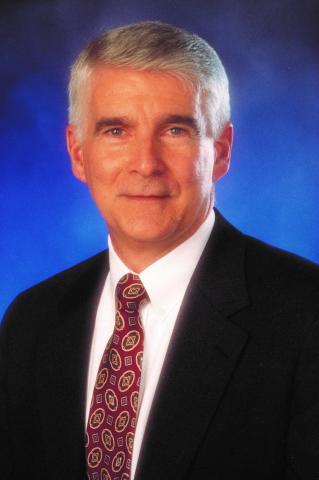 Alumnus Robert J. Herbold was the executive vice president and chief operating officer of Microsoft Corporation from 1994 to 2001, during which time Microsoft saw very significant increases in revenue and profits. Prior to joining Microsoft, Herbold spent 26 years at Procter & Gamble.  In his last 5 years with P&G, he served as senior vice president of marketing and information services.

Since 2002, he has been the managing director of the Herbold Group, LLC, providing speaking and consulting services to a wide variety of organizations.  Also since that time, he has been the president of The Herbold Foundation, which provides scholarships for students in engineering, technology, physical science and mathematics.  Recently, he has played a crucial role in establishing the data sciences program at the Case School of Engineering.

Herbold has extensive experience as a corporate board member over the past 20 years, and has published three books, all focused on leadership, while also publishing in the Harvard Business Review.  In recent years, he has regularly appeared on numerous business news TV outlets, such as Fox Business, CNBC and Bloomberg.

Herbold received his master’s in mathematics and PhD in computer science from Case Western Reserve. 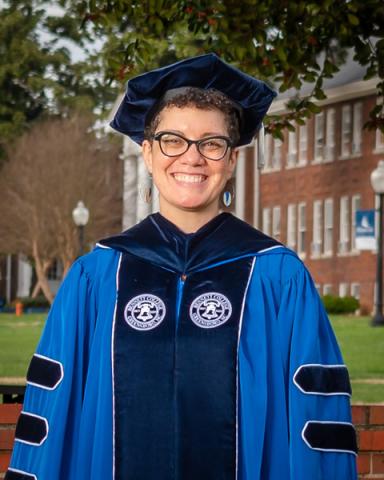 A leader in the field of education, alumna Suzanne Elise Walsh is president of Bennett College, one of just two historically black colleges for women in the United States. Previously, Walsh served as deputy director of Postsecondary Success with the Bill & Melinda Gates Foundation, a role that included working toward the viability and sustainability of Historically Black Colleges and Universities and transformation strategies.

Walsh’s work has included important roles at Lumina Foundation and The Heinz Endowments. At Lumina Foundation, she worked toward helping universities implement business practices that increased productivity, and at The Heinz Endowments, she was tasked with initiatives related to community colleges, technology commercialization and transfer, and more.