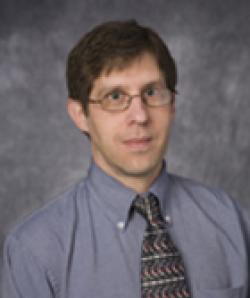 Dr. Jay Wasman received a B.A. with Honors in Biology from the University of Pennsylvania in 1985. His M.D. was completed at Case in 1989. He continued on as a Resident in Anatomic and Clinical Pathology at University Hospitals of Cleveland, later becoming Chief Resident. Dr. Wasman completed a fellowship in Surgical Pathology and Cytology in 1993 at University Hospitals. The next two years were spent as Staff Pathologist at Montgomery Hospital of Pennsylvania. There he soon became Associate Chairman of Pathology until 2001 when he came back to Case as an Instructor. Since 2004, Dr. Wasman has been an Assistant Professor of Pathology at Case's School of Medicine.