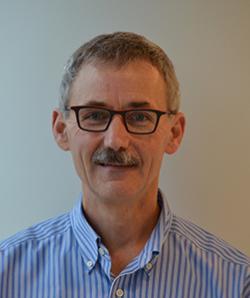 Farm sites used for this study included a central site located on an exposed ridge by the research ponds with supplemental sites both upwind and downwind, based on predominant northwesterly wind currents. Several methods were used to characterize flight behavior and to distinguish between odor-guided flight and other in-flight behaviors. A rough trajectory of the birds' flight were hand-sketched onto a map of the immediate area to get an overhead view of the orientation behavior.

The birds also were filmed with a portable video camera as they approached the source. Using Peak Motus 8.0" motion analysis software, the team was able to plot the vultures' movements and determine velocity, acceleration, and other parameters. Additional weather notes (cloud cover, visibility, etc.) also were taken on site.