Holi is known as the “festival of colors” and celebrates the arrival of spring after a long winter. It is also a time for building relationships through play and laughter. In the Hindu tradition, where Holi gets its roots, this playfulness honors the relationship between Srimati Radharani and Lord Krishna and the triumph of good over evil. Although primarily celebrated in India and Nepal, Holi is observed in many other countries throughout Southeast Asia and around the world.

The festival is celebrated by throwing colored powders and water at others. The colors used are culturally symbolic:

Originally, the colors were made from Neem, Kumkum, Haldi and Bilva—medicinal herbs which were simultaneously used in the playful festival as a means of preventing springtime ailments.

Today, many popular events have been inspired by Holi's colorful festivities including the Color Run 5K and the Festival of Colors Music Tour.

On Friday, April 1, 2022, the Center for International Affairs will resume Case Western Reserve's tradition of celebrating Holi with our annual event featuring lots of colored powder, Indian street food, water games and other traditions associated with Holi! Members of the community planning to attend should be aware that CWRU students will be prioritized in color throws and at the food tables.

See how much fun CWRU had in 2019 with this video from the event, created by Tetiana Lopatkina. 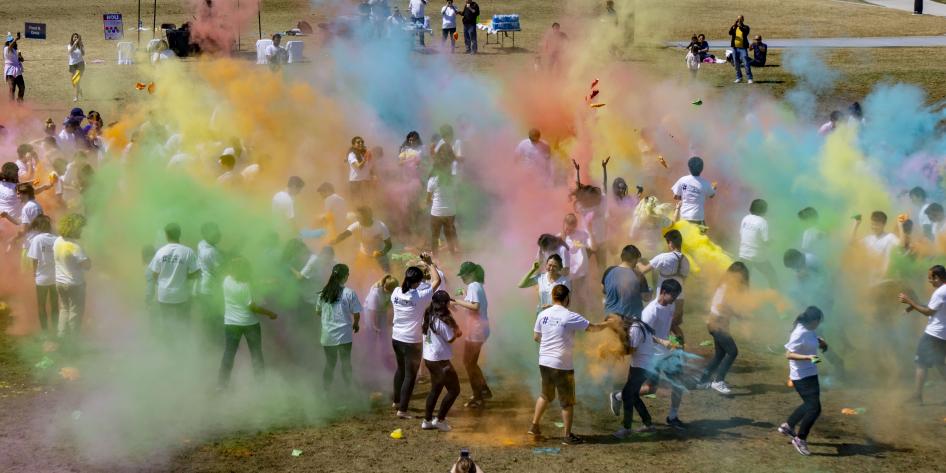 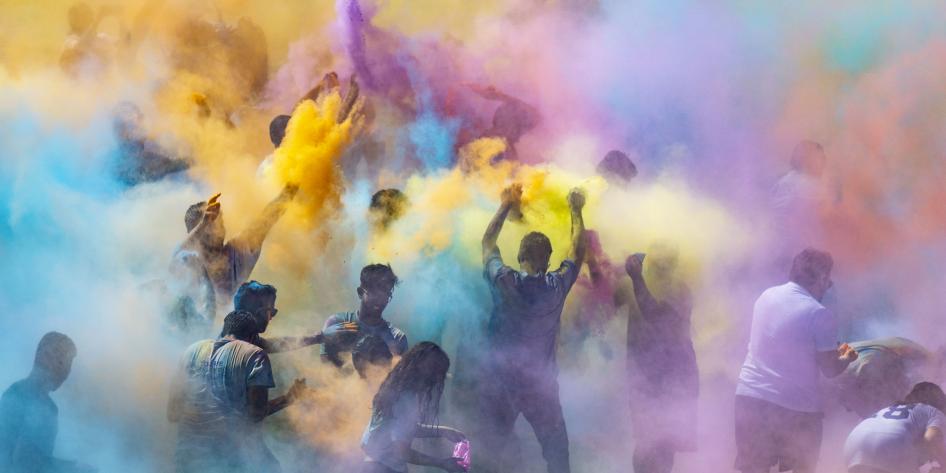 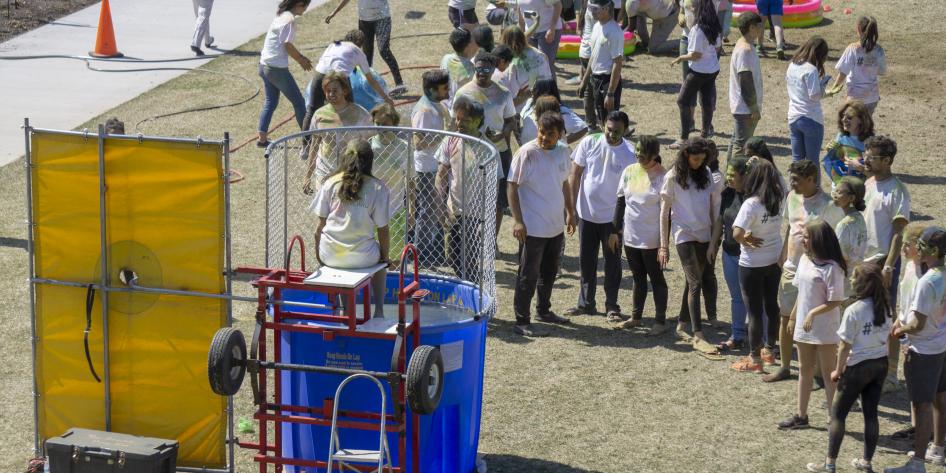 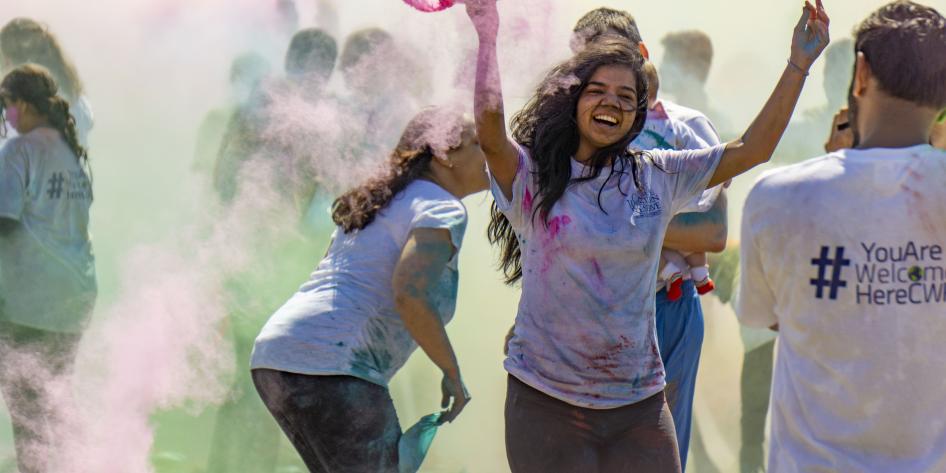 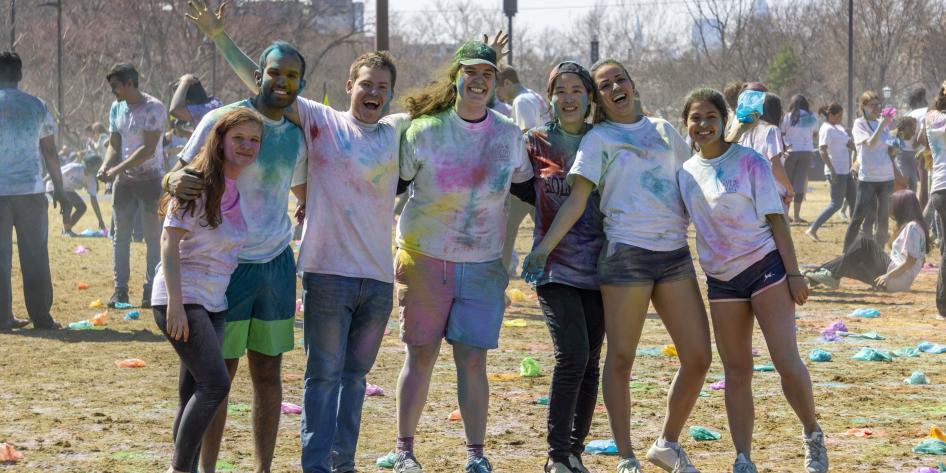 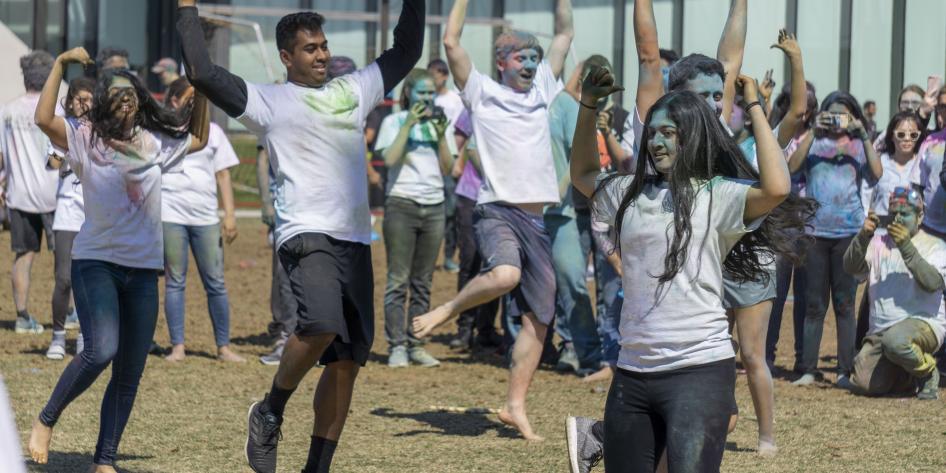 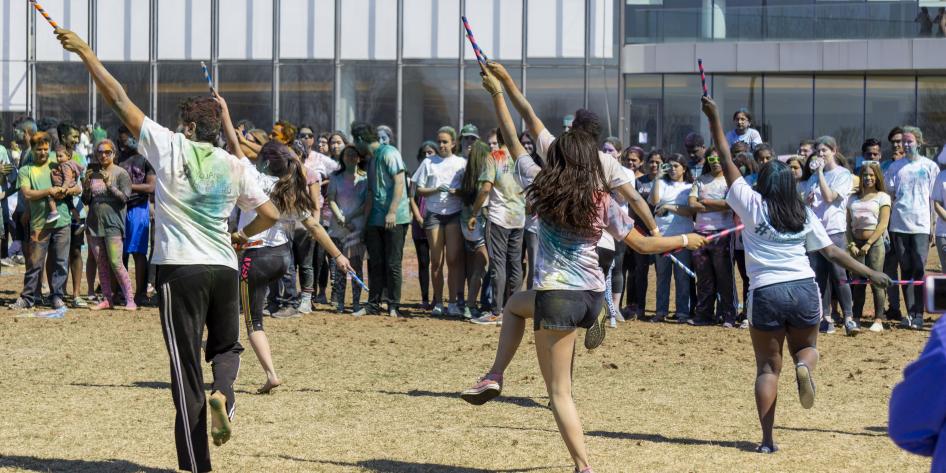 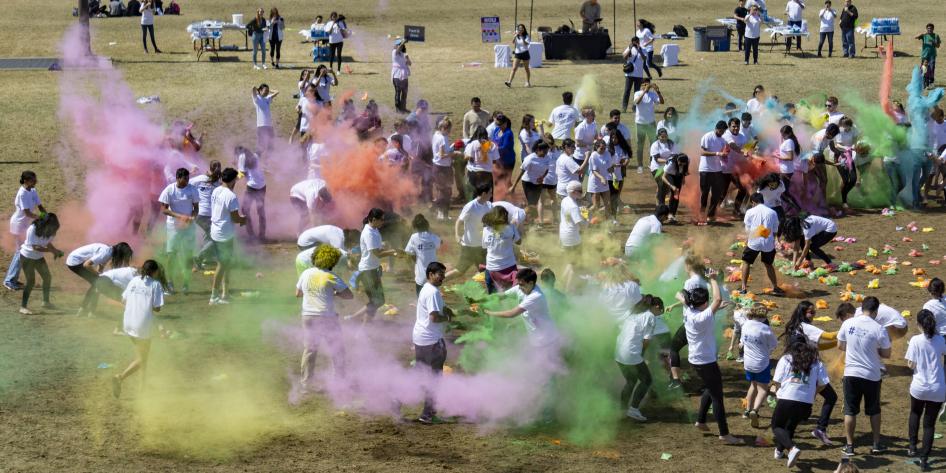