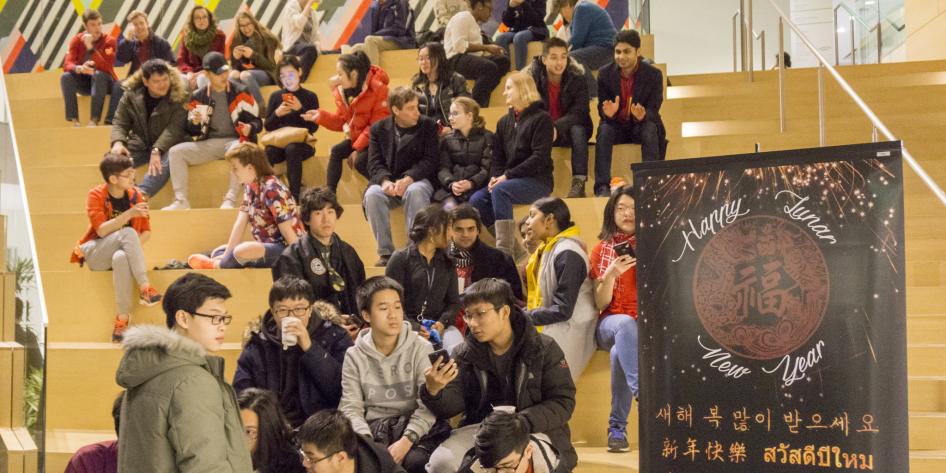 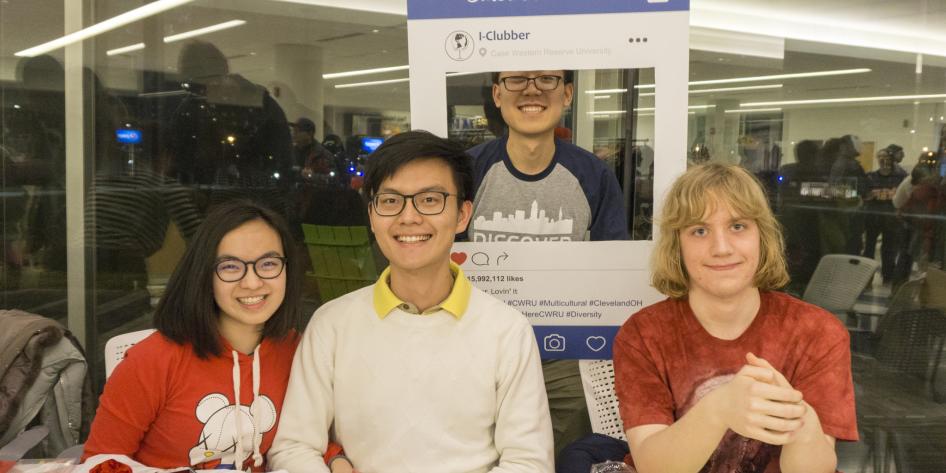 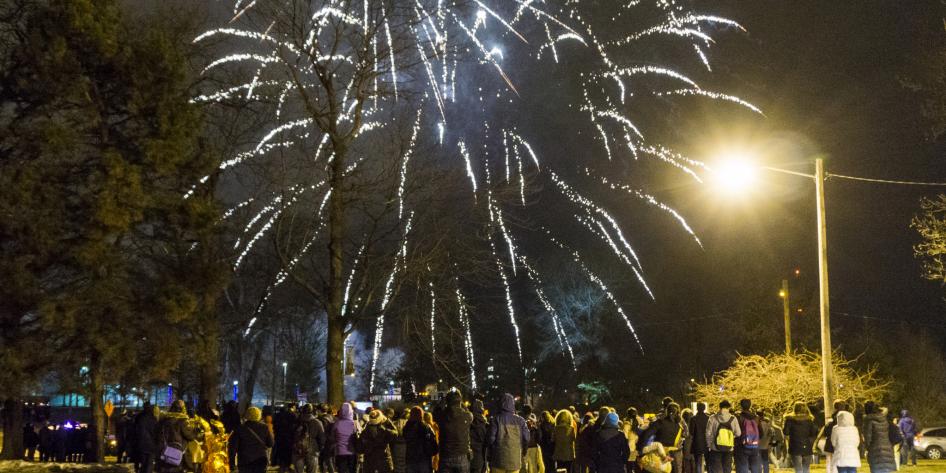 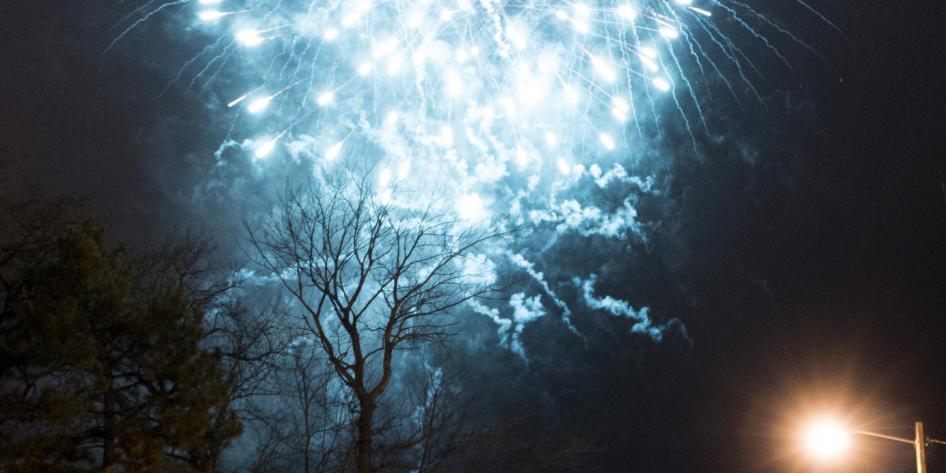 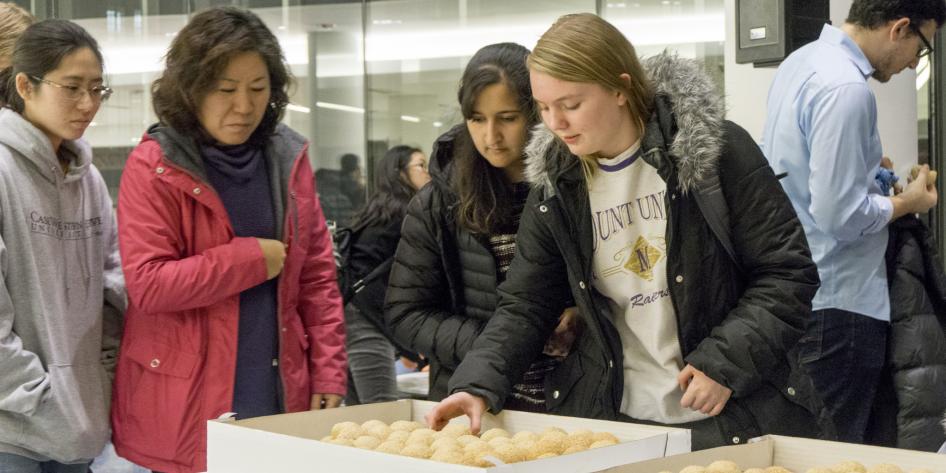 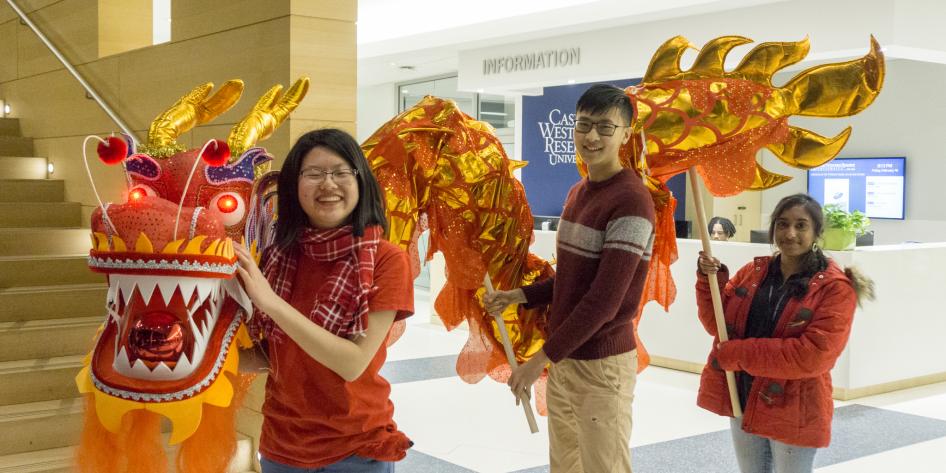 The Lunar New Year is the most important social and economic holiday for billions of people around the world. The holiday is tied to the lunar-solar Chinese calendar and was originally observed as a time to honor household and heavenly deities and ancestors. Today, Lunar New Year is a special time to bring friends and family together for feasting and festivities in China, Korea, Vietnam, Japan, Mongolia and other countries all over the world.

CWRU will celebrate Lunar New Year 2020 on Friday, January 24 at Tinkham Veale University Center. Festivities will begin at 7 pm including a traditional dance performance and then the celebration will move outside to watch the fireworks at 8 pm.

All members of the CWRU campus community, alumni and the public are invited to attend this free event!