Atrocity Prevention: The Role of International Law and Justice

Register
6 hours of CLE credit has been approved

The world has reached a nadir for human suffering. Social media is spreading incitement like wildfire. The Security Council is paralyzed by the veto. And the International Criminal Court is under attack by friends and foes alike. How should International Law and Justice respond? That is the question at the heart of a unique international conference featuring two dozen of the world’s foremost experts at atrocity law and policy, held at Case Western Reserve University School of Law on September 20, 2019. 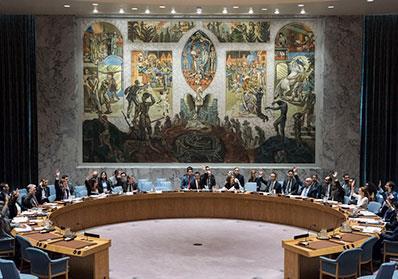