6.25 hours of CLE credit has been approved

The Chief Prosecutor of the International Criminal Court recently announced that she is interested in pursuing indictments against corporations for crimes against humanity, and the U.S. Supreme Court has scheduled oral arguments this fall on whether corporations can be sued for human rights violations.

To address these groundbreaking developments, and in celebration of the 50th anniversary of the Case Western Reserve Journal of International Law, CWRU School of Law is pleased to be hosting a major international conference at which leading experts from around the world will examine various approaches that have been undertaken to deter, punish, and redress human rights abuses by corporations. 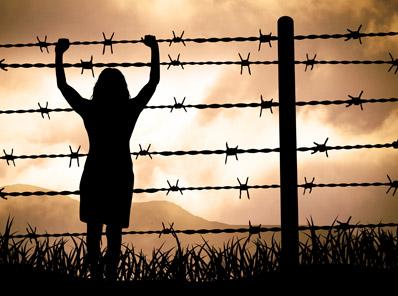