All Nonprofits Are Not Created Equal: The Role of the Commercial Nonprofit

*A “commercial nonprofit” is a nonprofit corporation that holds no assets in charitable trust, is fully taxable, and receives all its revenue from the sale of goods and services (rather than donations) in markets also served by for-profit corporations.

Seth Jacobs is senior vice president and general counsel at Blue Shield of California, a 4 million member nonprofit health plan that serves the state’s commercial, individual and government markets. Jacobs is responsible for directing and coordinating corporate legal activities. He also serves as the secretary to the Blue Shield Board of Directors.

A veteran of Blue Shield, Jacobs joined the company in 1996. Previously, he was assistant general counsel for UnitedHealth Group. Prior to that, he served as deputy general counsel of the MetraHealth Companies and held several senior attorney positions with the Travelers Group.

Jacobs earned his bachelor’s degree in biology and English at the University of Rochester, and his doctor of law degree at Case Western Reserve University School of Law. He is a licensed attorney in California, Michigan, Ohio and Texas, and he has been a very active leader in several national professional associations, including the Group Health Association of America’s Legal Issues Forum and the National Institute for Managed Care Regulation and Education. 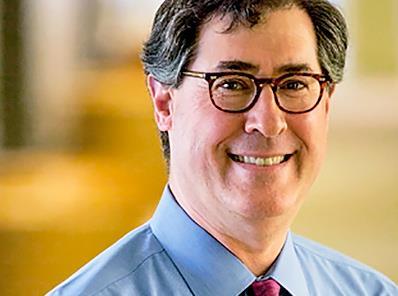