Much of the debate over immigration has ignored what is actually happened.

Professor Douglas Massey of Princeton University, one of the nation’s leading scholars of immigration, explains how militarizing the border has failed to address our real immigration issues and explores more promising policy alternatives.

Douglas S. Massey is the Henry G. Bryant Professor of Sociology and Public Affairs and Director of the Office of Population Research at Princeton University. He previously taught at the University of Pennsylvania and the University of Chicago. Professor Massey is a preeminent scholar in the fields of immigration, Latin American studies, race relations, and urban sociology. Among his more than twenty-five books are Immigration and the Future of America (2013) Climbing Mount Laurel: The Struggle for Affordable Housing and Social Mobility in an American Suburb (2013), winner of the Robert E. Park Award of the American Sociological Association and the Paul Davidoff Award of the Association of Collegiate Schools of Planning Brokered Boundaries: Creating Immigrant Identity in Anti-Immigrant Times (2010) Beyond Smoke and Mirrors: Mexican Immigration in an Age of Economic Integration (2002) and American Apartheid: Segregation and the Making of the Underclass (1993), the last two of which won the Otis Dudley Duncan Award of the American Sociological Association. Professor Massey also has published nearly 300 scholarly articles and book chapters as well as countless essays, reviews, and opinion pieces. He has been the president of the Population Association of America, the American Sociological Association, and the American Academy of Political and Social Science is a Fellow of the American Association for the Advancement of Science and is a member of the National Academy of Sciences, the American Academy of Arts and Sciences, and the American Philosophical Society. 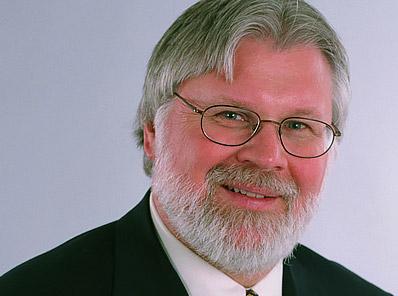