CANCELLED: How to Launder Millions (and get away with it)

How do you go about hiding nearly $20 million over a decade?

In theory, both United States law and global anti-money laundering standards require banks to report suspicious activity to government law enforcement agencies. Millions of dollars paid by dodgy Ukrainians to unknown companies in Cyprus and then to luxury car dealers in the United States would certainly seem to qualify. Yet, in the cases of Mr. Manafort and Mr. Gates (and no doubt many others with millions tucked away in offshore banks) this system did not result — in the absence of a special counsel — in an investigation of years of possible crimes, let alone indictments.

What can we do (and not do) to fix this problem for the future? 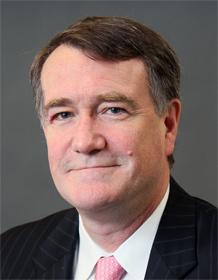