While some people argue for increased government intervention in the form of legal duties to remove various types of unwanted content, others maintain that the best solution is to reconstruct some sort of democratic process within a service’s “polity” itself, a procedural solution to knotty problems of substance.

In her lecture, Professor Tushnet will discuss the multiple types of actors in the intermediary space, many of whom don’t interact directly with ordinary users but are being recruited into policing content; other entities don’t resemble the profit-seeking model at which most regulatory and governance proposals are directed. Without keeping these variances in mind, we are unlikely to get the results we seek.

Rebecca Tushnet is the inaugural Frank Stanton Professor of First Amendment Law at Harvard Law School. After clerking for Chief Judge Edward R. Becker of the Third Circuit and Associate Justice David H. Souter on the Supreme Court, she practiced intellectual property law at Debevoise & Plimpton before beginning teaching. Her publications include “Registering Disagreement: Registration in Modern American Trademark Law” (Harvard L. Rev. 2017) “Worth a Thousand Words: The Images of Copyright Law” (Harvard L. Rev. 2012) and “Copy This Essay: How Fair Use Doctrine Harms Free Speech and How Copying Serves It” (Yale L.J. 2004). With Eric Goldman, she publishes a casebook on advertising and marketing law, and has a forthcoming book on images in intellectual property law. Her work currently focuses on copyright, trademark and false advertising law and their relationship to the First Amendment. Her blog, at tushnet.blogspot.com, is part of the ABA’s Blawg Hall of Fame. Professor Tushnet helped found the Organization for Transformative Works, a nonprofit dedicated to supporting and promoting fanworks, and currently volunteers on its legal committee. She received Public Knowledge’s IP3 Award for Intellectual Property in 2015. She is also an expert on the law of engagement rings. 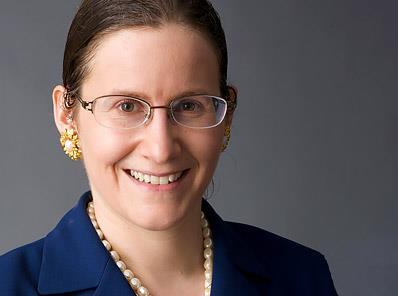