Defending the Constitution in the Age of Trump

Video: Defending the Constitution in the Age of Trump

On the morning after the 2016 election, the ACLU took out a full-page advertisement in the New York Times with a simple message for the President-elect: “We’ll see you in court.” Whether warning or prediction, it was in fact something of an understatement; the ACLU has challenged Trump administration policies on multiple fronts. Ben Wizner, director of the ACLU’s Speech, Privacy, and Technology Project, will discuss the state of civil liberties in the age of Trump and whether our existing institutions can withstand the challenge of a norm-breaking presidency.

Ben Wizner is the director of the ACLU’s Speech, Privacy, and Technology Project. For nearly 15 years, he has worked at the intersection of civil liberties and national security, litigating numerous cases involving airport security policies, government watch lists, surveillance practices, targeted killing, and torture. He appears regularly in the global media, has testified before Congress, and is an adjunct professor at New York University School of Law. Since July of 2013, he has been the principal legal advisor to NSA whistleblower Edward Snowden. Ben is a graduate of Harvard College and New York University School of Law and was a law clerk to the Hon. Stephen Reinhardt of the U.S. Court of Appeals for the Ninth Circuit. 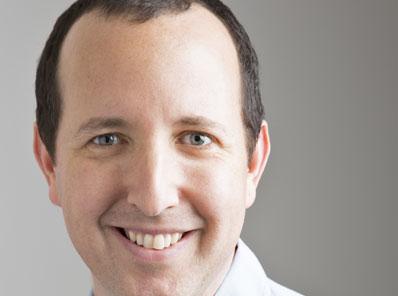