Video: The International Law Commission's Proposal for a Convention on the Prevention and Punishment of Crimes against Humanity

Consequently, a global convention on prevention and punishment of crimes against humanity might serve as an important additional piece in the current framework of international law, and in particular, international humanitarian law, international criminal law, and international human rights law. The International Law Commission – a body of 34 experts elected by the United Nations General Assembly to assist in codifying and progressively developing international law – completed a first draft of such a treaty in 2017 and is now awaiting comments from governments prior to completion of the final draft in 2019. This lecture will explore the justification for such a treaty, the contents of the current draft, the likelihood that it will be adopted and ratified by States, and the possible long-term benefits were such a treaty to enter into force.

Sean D. Murphy is the Patricia Roberts Harris Research Professor of Law at the George Washington University Law School in Washington, D.C., where he teaches international law and U.S. foreign relations law. He is also a Member of the U.N. International Law Commission, serving as its Special Rapporteur for Crimes against Humanity.

From 1987 to 1995, Professor Murphy served in the Office of the Legal Adviser at the U.S. Department of State, specializing in oceans and environment law, international dispute resolution, and the law of war. From 1995 to 1998, he served as the Legal Counselor of the U.S. Embassy in The Hague, representing the U.S. Government before the International Court of Justice and the International Criminal Tribunal for the former Yugoslavia, and as the U.S. Agent to the Iran-U.S. Claims Tribunal. Professor Murphy has served as an arbitrator, counsel, or expert in cases before international courts and tribunals, including on behalf of Ethiopia, Kosovo, Indonesia, Macedonia, Suriname, Uganda, and the United States. He is an Associate Member of Matrix Chambers, London. 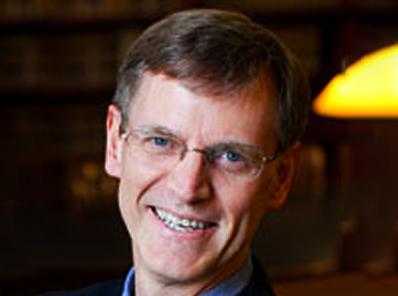