From acting to law academia and back again 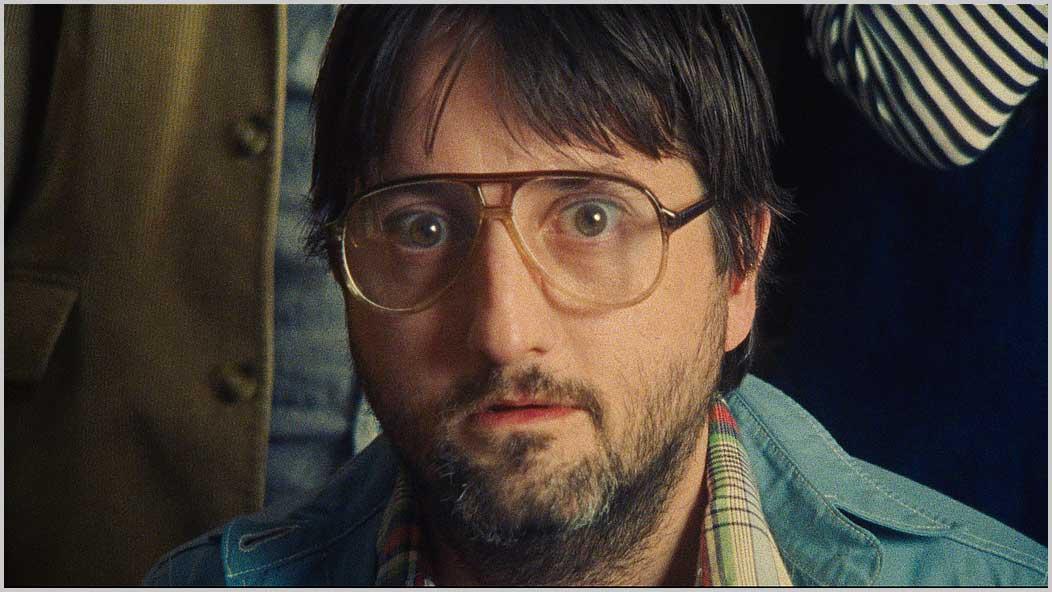 At the height of his acting career in the early 1990s, Charlie Korsmo abandoned acting and became a lawyer—and later a law professor at Case Western Reserve University.

Most of his current law students weren’t even born yet.

As a child actor, Korsmo worked alongside such stars as Bill Murray, Warren Beatty, Madonna, Richard Dreyfuss and Robin Williams. His credits include Jack Banning in Hook, Siggy Marvin in What About Bob? and the Kid in Dick Tracy.

Although he hasn’t appeared in a movie in 20 years, Korsmo is making a return to the silver screen with a role in the avant garde independent film Chained For Life.

The movie, which The Hollywood Reporter calls “bizarre and beautiful,” opened at the Cleveland Institute of Art Cinematheque on Sept. 14. Korsmo plays a character named “Herr Director,” an amalgam of R.W. Fassbinder and Werner Herzog. In an interview with People magazine, Korsmo said that he "loved the script and the timing seemed right."

The film was the darling of this past summer’s BAMcinemaFest, the annual Brooklyn Academy of Music showcase that’s become the gold standard of independent film festivals.

Chained for Life—also the title of a 1952 film about conjoined twins—is “a movie-savvy meditation on beauty, physical deformities and disabilities, and their appropriation/representation on screen,” according to the Cleveland Cinematheque. It chronicles the shooting of a low-budget horror/exploitation film about surgical experiments in a creepy hospital. 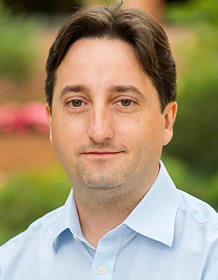 The cast also includes Jess Weixler (The Good Wife, Teeth, and the upcoming It: Chapter Two) and British actor Adam Pearson (Under the Skin). Korsmo is a longtime friend of the film’s writer and director, Aaron Schimberg (Go Down Death).

“He called me out of the blue and told me he had a part for me,” Korsmo said. “The last time I worked with Aaron, we were in school in Minneapolis and he was directing a high school play.”

Korsmo, who joined the law school faculty in 2010, teaches second- and third-year law students, with courses that include corporate law, mergers and acquisitions, and corporate finance. He won the Law School’s Distinguished Research Award in recognition of his outstanding scholarship in 2016.

“I hope that my background as an actor helps me be a better professor,” he said. “I’m rarely nervous when I am speaking in class or at conference. I’ve embarrassed myself so often in front of a crowd that I don’t get up there and panic. The first time I taught, I tried to distance myself from my past. But now I think it’s only weird for about five minutes.”

Korsmo, who is a full professor with tenure, said he plans to stick with academia; acting is more or less an artistic outlet, he said.

“I don’t see myself giving up anything to do it,” Korsmo said. “Acting is something I enjoy that maybe I didn’t realize I missed so much. 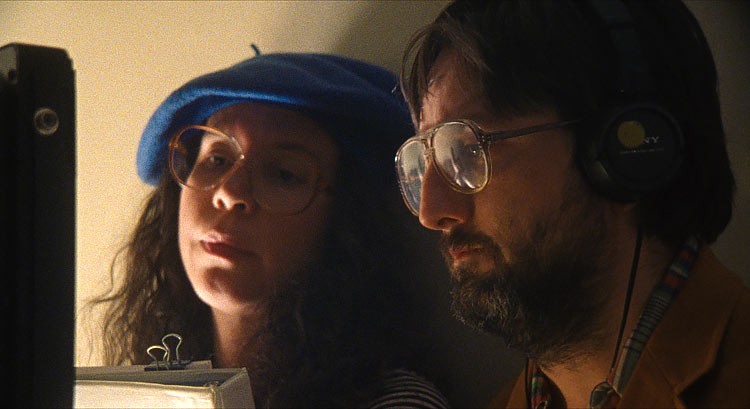 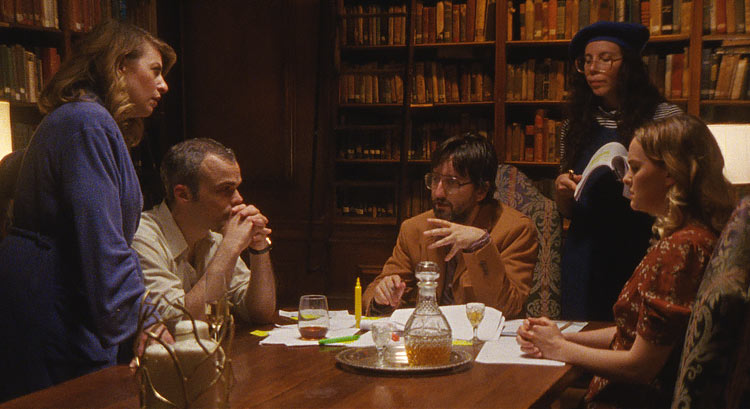 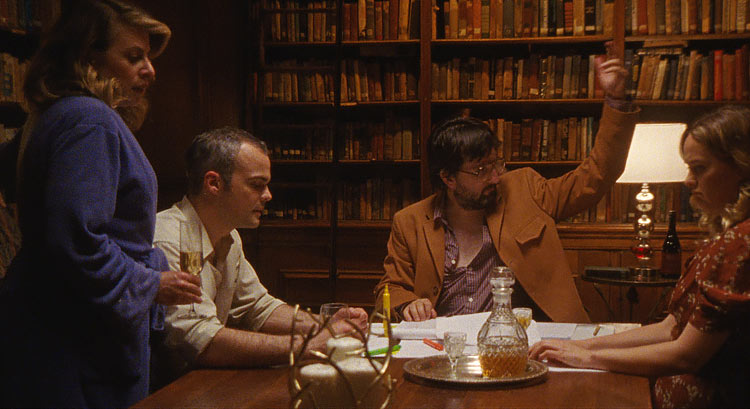 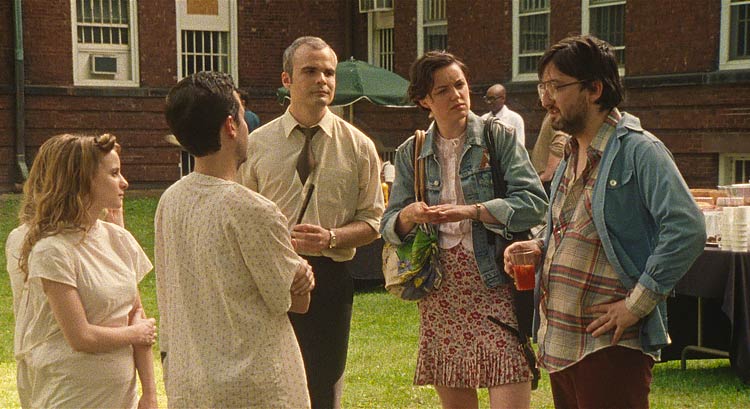