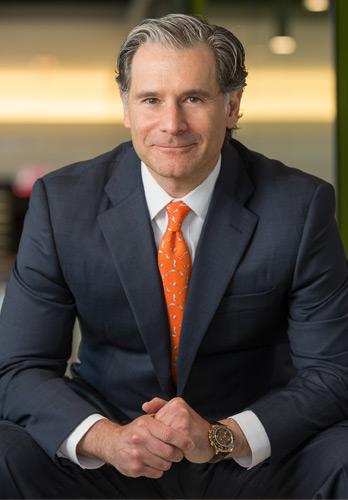 The case involved a child born in Italy to an American mother, Michelle Monasky, and Italian father, Domenico Taglieri, amid marital unrest and alleged spousal abuse. As soon as Monasky was medically able to travel and able to secure a passport for her daughter, she took her to the United States.

After a March 2016 trial, the U.S. district court ordered the 8-week-old child returned to Italy pursuant to the Hague Convention on the Civil Aspects of International Child Abduction of 1980. The Court accepted Taglieri’s argument that the child’s ties were strongest to Italy rather than the U.S.  and adopted a “marital home” standard for habitual residence for infants. On appeal, the Zashin & Rich attorneys, in conjunction with co-counsel, argued for a different legal standard to be applied in cases in which the child is too young to form meaningful connections in the country of birth to establish habitual residence.
This is the first ever habitual residence case under the Hague Convention to be heard by a federal appeals court en banc.  Zashin, Keating, and Reynolds co-teach our International Family Law course.