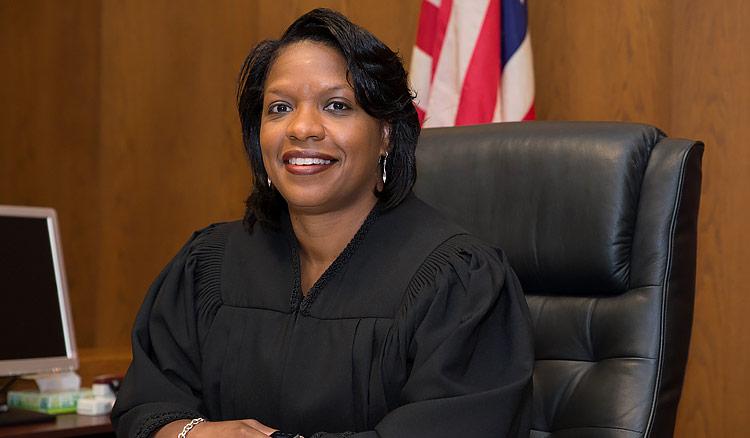 Starting in 2018, she will serve as head of the 12 Cleveland Municipal Court judges, and take the lead on justice reform initiatives including bail reform which has been subject of a series of news stories this year.

Prior to becoming a judge, Earley served as an Assistant Cuyahoga Prosecutor for several years.

In addition to being an alumna, Earley has a long-standing history with Case Western Reserve University School of Law. She’s opened her doors to law students in our clinic, who have had numerous experiences appearing before her as they represent their clients in her court.

“Our criminal justice clinical professors have all worked closely with Judge Earley, and she has given our students spectacular opportunities in her court room,” said Judith Lipton, associate dean for experiential education at Case Western Reserve. “She is committed to our clinical program and to the law school and will bring exceptional dedication to the Cleveland community in her new role with the court.”

Read more about her appointment.