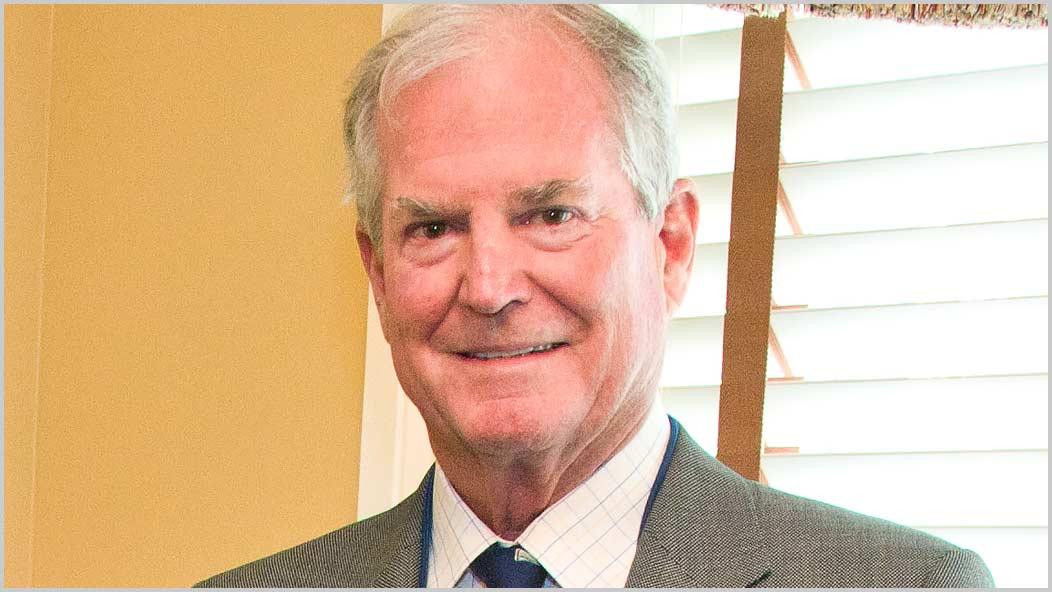 Nearly a decade after endowing a professorship in honor of his law school mentor Leon Gabinet, alumnus Coleman P. Burke (LAW ’70) has committed $10 million to establish a center at the Case Western Reserve University School of Law that combines two of the driving passions of his life: the environment and the law.

The gift — the largest in the law school’s 126-year history — creates the Coleman P. Burke Center for Environmental Law. The Burke Center will dramatically expand students’ learning opportunities in environmental law, while also establishing the school as a leading intellectual hub of interdisciplinary research and thought leadership in this rapidly growing field.

“Our natural world faces increasingly critical and complex environmental challenges,” said Burke, who has spent 40 years engaged in such issues as a director of the National Audubon Society, the National Forest Foundation, the Woods Hole Oceanographic Institution, the Yale Peabody Museum of Natural History, the New York Botanical Garden and the Wildlife Conservation Society, among other leadership activities. “This center will combine the law school’s significant expertise in the subject with the university’s broader related strengths to make meaningful contributions to address them.” 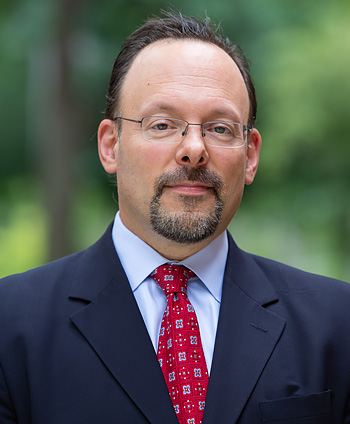 "Today’s environmental problems require a willingness to work outside and across disciplinary boundaries,” Adler said. “It is our hope that this center will foster productive dialogue and analysis of these issues and prepare a new generation of environmental lawyers.”

Last year, Adler, who joined the university in 2001, was the nation’s eighth-most-cited public law scholar (excluding Constitutional law) for the preceding four years. Adler was 49 at the time of the list’s publication; the seven scholars ranked above him had an average age of 63. He is currently completing a book on environmental federalism for the 21st century for Cambridge University Press, the seventh book he has authored or edited.

“We are profoundly grateful for this transformational gift from an alumnus whose decade’s-long commitment to the environment has helped preserve and nurture some of our country’s most treasured natural and marine resources,” Case Western Reserve President Barbara R. Snyder said. “With the leadership of Professor Adler, one of our university’s most dedicated and dynamic scholars, this center will extend and expand upon the spirit of Coleman Burke’s own personal service.”

The Burke Center’s first major event takes place this fall, with a symposium centered on the upcoming 50th anniversary of the founding of Environmental Protection Agency in 1970. Papers from this symposium will be published in the Case Western Reserve Law Review. The center also is planning a spring 2020 symposium on environmental health, to be co-sponsored with the school’s Law-Medicine Center — the nation’s first institute centered on the subject of health law.

The Burke Center also will support scholarships for students interested in environmental law, along with faculty positions in the area. It also will build on the school’s national leadership in experiential learning by funding environmental law externships and related opportunities around the country. Finally, the center will sponsor student research and development of additional courses in environmental law.

“This center will help prepare students to meet the environmental challenges of today,” Adler said, “as well as those that inevitably will emerge in the future.”

In addition to his service on the Audubon Society and National Forest Foundation, Burke also is a member of the Leadership Council of the Yale School of Forestry & Environmental Studies. As a member of the international multidisciplinary society, the Explorers Club, he also has led two expeditions for dinosaur fossils in the Santa Cruz Province in Argentina and explored rivers in Tierra del Fuego.

Burke, of Hobe Sound, Florida, is the founder and managing partner of Waterfront NY, Bulgroup Properties and North River Company, commercial real estate companies with holdings in New York, Maine, Massachusetts, Colorado, New Hampshire, Pennsylvania, California and Vermont. Before establishing Waterfront, Burke was a partner at the law firm of Burke & Burke for 13 years. He also has created the Coleman and Susan Burke Foundation, named after him and his wife of nearly four decades.

Listen to an Ideastream news story about our historic gift.

Read the E&E interview about the new Center with Professor Adler.