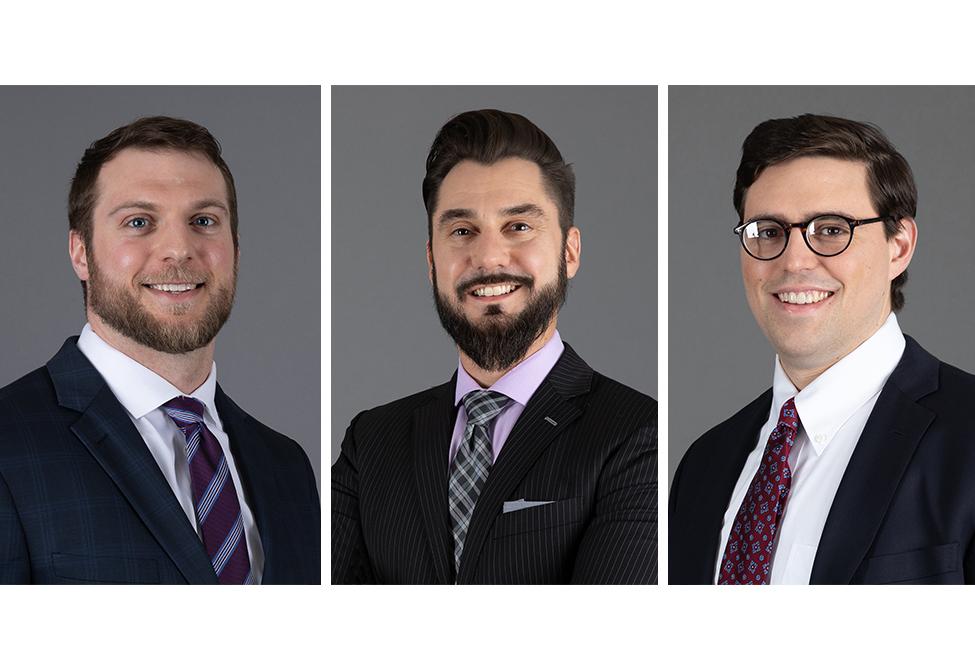 Looking for talented lawyers to assist with the brief, Meuti recruited CWRU Law alumni James Walsh Jr. (’17) and Nate Nasrallah (’16), his former student, to help craft the legal and policy arguments for the Court to leave in place a jury’s conviction of two public officials who helped orchestrate the Bridgegate scheme as political retribution to a local mayor.

“Senator Whitehouse’s voice is an important one for the Court to consider in this case, “said Meuti. “The direct legal issue is a question of statutory construction:  whether public officials can defraud the public by giving false reasons for official actions.  Through the brief, Senator Whitehouse urges the Court not to remove cases like this one from the jury’s hands by adopting a strained definition of public corruption.  Instead, the Court should respect the Founders’ intention for juries to have a robust role in protecting against public corruption.  I appreciate the deep thought and clear prose that James and Nate each brought to the table, and I know that Senator Whitehouse did, too.  Their efforts were indispensable here.”

Meuti is a Partner in the Cleveland office of Benesch, Friedlander, Coplan & Aronoff LLP, where Nasrallah and Walsh are associates. The brief is available to view online.