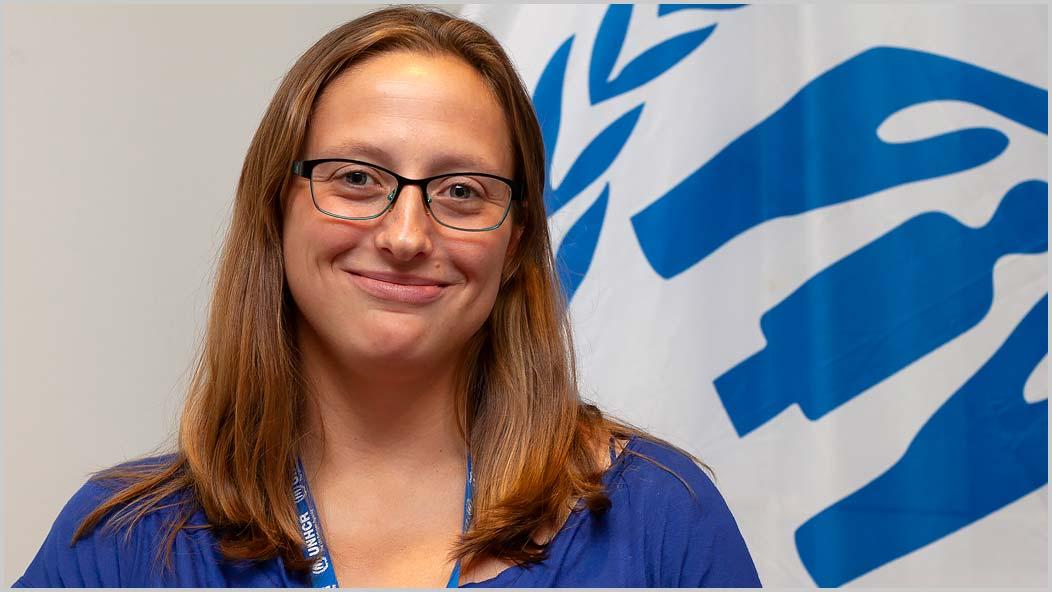 Affirming its status as a national leader in experiential education, PreLaw Magazine, a publication of National Jurist, has ranked Case Western Reserve University the 12th best law school in the nation for practical training. The rankings were published in the Spring 2019 issue.

The ranking was based on number of clinical opportunities, externships and simulation classes, as well as the law school’s pro bono requirements and other experiential offerings. At Case Western Reserve, our required skills program includes a simulation course, providing a deep dive in either litigation or transactions, and every third year law student does an intensive clinic or externship as part of the experiential capstone requirement.

This is a particularly important ranking since today’s employers want law grads that are more practice ready. Other law schools ranked among the best in practical training included University of Chicago, Yale, University of Arizona, and Northeastern.

In describing what made Case Western Reserve stand out in experiential education, PreLaw highlighted the experiences of “Amelia Wester, a 3L at Case Western Reserve University School of Law in Cleveland, [who] has helped refugees from Venezuela, Honduras, Ethiopia, Bangladesh and Colombia during her stint with the school’s immigration clinic.” According to PreLaw Magazine: “At Case Western Reserve, her practical experience options have been many. In her first year, the school helped fund her internship with the Immigrants’ Rights Project at Public Counsel, a pro bono law firm in Los Angeles. In her second year, the school helped pay for her stint at the United Nations Refugee Agency in Washington, D.C. She also worked as a law clerk at a local immigration law firm. These opportunities gave her a wealth of hands-on training, as did her time with the school’s immigration clinic. 'I realize now that there’s one thing to know the law,’ she said, 'but working with actual clients and applying the law is completely different than that.’ Her goal is to become an immigration lawyer for a nonprofit. The work? 'I love it,’ she said. And she’s ready for it."