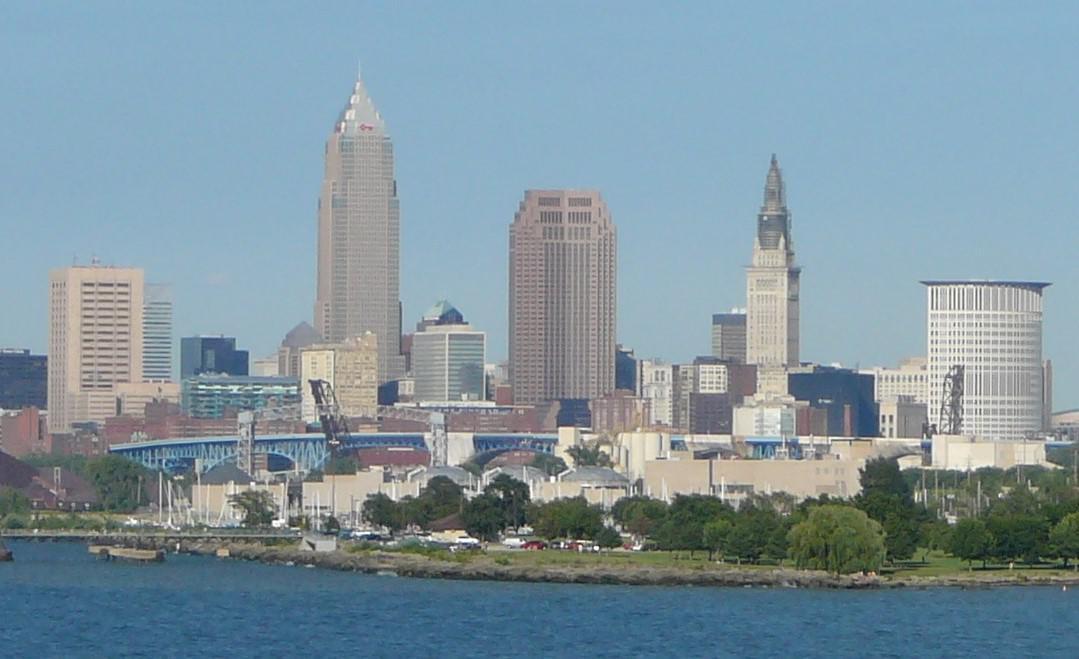 Cleveland is home to some of the largest and most prestigious law firms in the country and Case Western Reserve University, with the top overall Bar Pass rate in the State, has a history of extraordinary success in placing its grads in major law firms in Cleveland, as well as other big cities across the country.

This fall, BakerHostetler, the 39th largest firm in the country, hired six CWRU law students as summer associates.  One of the CWRU students received BakerHostetler’s Paul D. White Scholarship, an additional $7,500 stipend awarded to a minority law student. A total of 56 BakerHostetler attorneys are CWRU graduates.

Meanwhile, 28 graduates of CWRU are attorneys at Squire Patton Boggs, the 16th largest law firm in the U.S.  The managing partner of the firm’s flagship Cleveland Office is a CWRU grad, Michelle Connell.  In the past year, Squire hired a CWRU 3L and two recent CWRU graduates as associates in the firm’s top-ranked International Arbitration practice group.