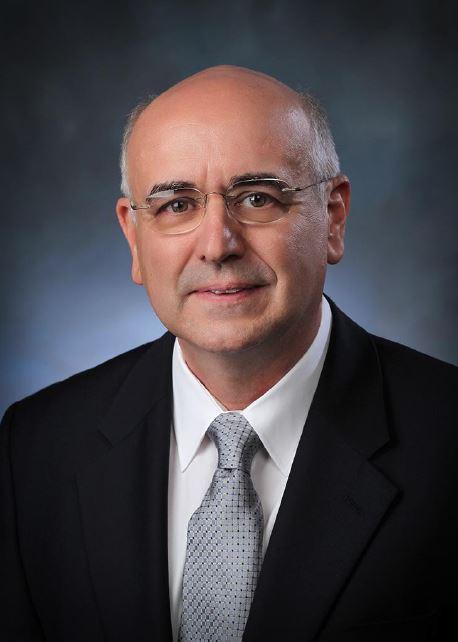 James C. "Jim" Johnson, the former Chief of Prosecutions at the Special Court for Sierra Leone (SCSL), has been named Prosecutor of the Residual Special Court.

Johnson joined the Office of the Prosecutor at the SCSL in 2003 as Senior Trial Attorney, and was named Chief of Prosecutions in 2006. After he left the SCSL in 2012 he served for three years as President and CEO of the Robert H. Jackson Center in Jamestown, New York.

Since 2013 he has been an Adjunct Professor of Law and Director of the Henry T. King War Crimes Research Office, Case Western Reserve University School of Law in Cleveland, Ohio. He is also Director of the International Humanitarian Law Roundtable and Managing Director of Justice Consultancy International, LLC.

Under Johnson’s supervision, Case Western Reserve law students have undertaken legal research for the International Criminal Court, Cambodia Genocide Tribunal, Special Tribunal for Lebanon, Interpol, IIIM for Syria, and the IIMM for Myanmar.  Last year he launched the Yemen Accountability Project under which 70 CWRU law students are preparing case files for the eventual prosecution of persons responsible for atrocities in Yemen. He will continue to teach at CWRU and direct the Law School’s War Crimes Research Office while serving as Chief Prosecutor of the Residual Court.