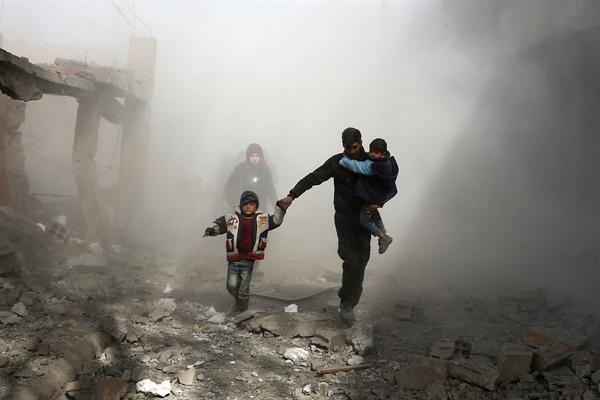 In April 2018, the Trump administration, joined by the U.K. and France, fired 103 missiles at three Syrian chemical weapons production and storage facilities. The conventional view at the time was that use of force against another state is lawful only with U.N. Security Council approval, or in self-defense in response to an armed attack - neither of these justifications were applicable to the situation.

In his essay published in “The Conversation,” Scharf outlined the historic change to international law that has since taken place - a U.K. proposed justification that would allow one country to use force against another as a humanitarian intervention to prevent the use of chemical weapons against civilians.

In the essay’s conclusion, Scharf states that “the legal rationale articulated in April 2018 and the international reaction to those airstrikes will make it easier for the U.S. and its allies to quickly marshal support for follow-up airstrikes against Syrian chemical weapons-related targets – if they should become necessary again.”