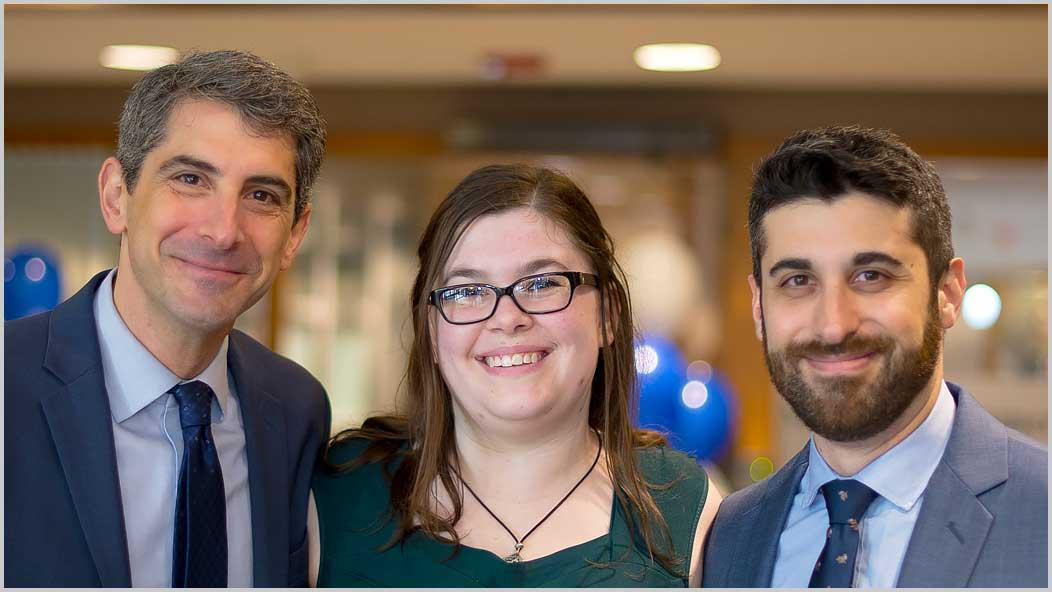 A team of Case Western Reserve University law students prevailed in a groundbreaking federal lawsuit arguing that an Ohio inmate should be allowed to keep his dreadlocks, protecting his religious freedom. See TV news story.

U.S. District Court Judge Patricia Gaughan ruled that the Ohio Department of Rehabilitation and Corrections’ complete ban on dreadlocks and any religious accommodations violated the Religious Land Use and Institutionalized Persons Act, a federal statute prohibiting prisons from infringing on inmates’ exercise of religious.

Deon Glenn, 29, is an inmate at the Trumbull Correctional Institution in Leavittsburg, who argued that his Rastafarian faith requires him to keep his hair dreadlocked.

When he refused to cut his hair, he was subjected to restricted housing conditions for several days. Eventually, he conceded to avoid further punishment, according to the lawsuit.

“The court finds that (prison’s) grooming policy substantially burdens plaintiff’s religious exercise,” Gaughan wrote in her ruling. Ohio’s “policies are much more restrictive than those of the vast majority of other states.”

The lawsuit was filed in February by Case Western Reserve student interns Anthony Cirranello Jr., Lindsay Cook and Valerie Villacampa, and their Professor Avidan Cover—all from the School of Law’s Milton A. Kramer Law Clinic Center.

“This is a testament to our students’ hard work and dedication on this case,” said Cover, also director of the Institute for Global Security Law and Policy. “The ruling marks an important recognition of Congress’s express intent to protect even the least popular and more marginalized people and their religious beliefs and practices.”

Glenn is serving a potential life sentence for murder and attempted murder, stemming from a 2007 shooting in Youngstown. He’s been a devout Rastafarian since 2012. One of the tenets of the faith includes the Nazarite vow, prohibiting hair-cutting.

More about the CWRU law clinic

Case Western Reserve was among the nation’s first law schools to start such a program, and today the law clinic, which houses the human rights clinic and others, handles more than 200 cases a year, amounting to about 35,000 hours of pro bono legal work.

Cover said that the students “worked tirelessly” on the case, “researching the law, analyzing state prions regulations, talking through issues with the client, drafting the briefs, and addressing all of the state’s arguments, to an ultimately wonderful outcome for the client. This is what hardworking, effective lawyers do. I couldn’t be prouder.”