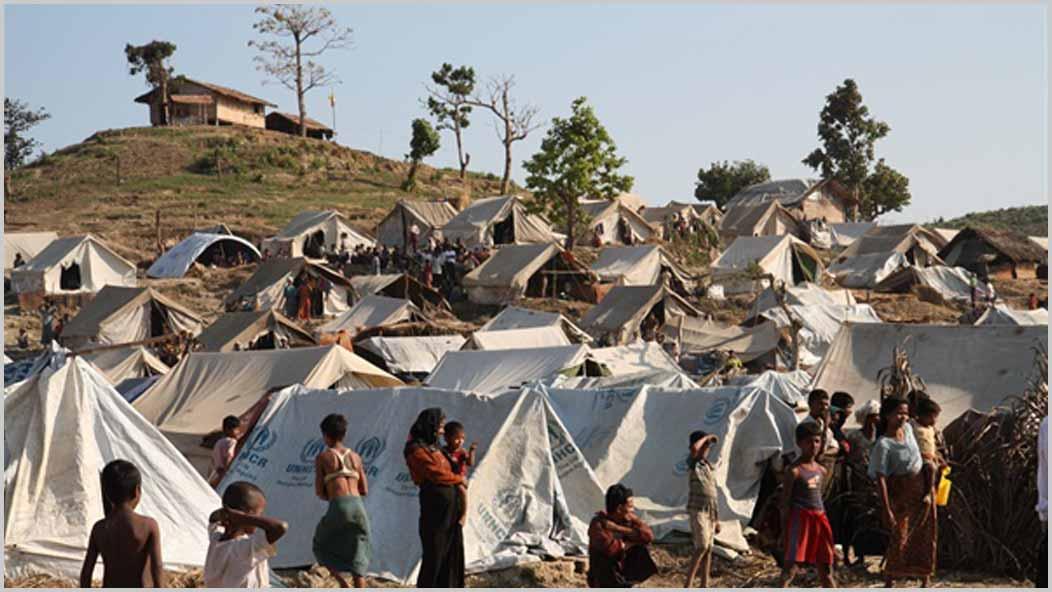 The United States government commissioned the Public International Law and Policy Group (PILPG) to investigate the crisis in Myanmar, where the military of the mainly Buddhist country has been accused of committing genocide against the Rohingya, a Muslim refugee population from western Myanmar.

PILPG, a United Nations-designated, non-governmental organization founded in 1995, offers pro bono advice to international institutions on the legal aspects of peace negotiations and constitution-drafting, as well as human-rights protection, self-determination and the prosecution of war crimes. Over the past 20 years, PILPG has operated offices in 25 countries, providing $20 million annually in pro bono legal assistance.

The firm hosted a press conference to highlight the findings. Dozens of media outlets—from Politico to The Wall Street Journal—picked up the story. Scharf was part of the team of experts that drafted the report.