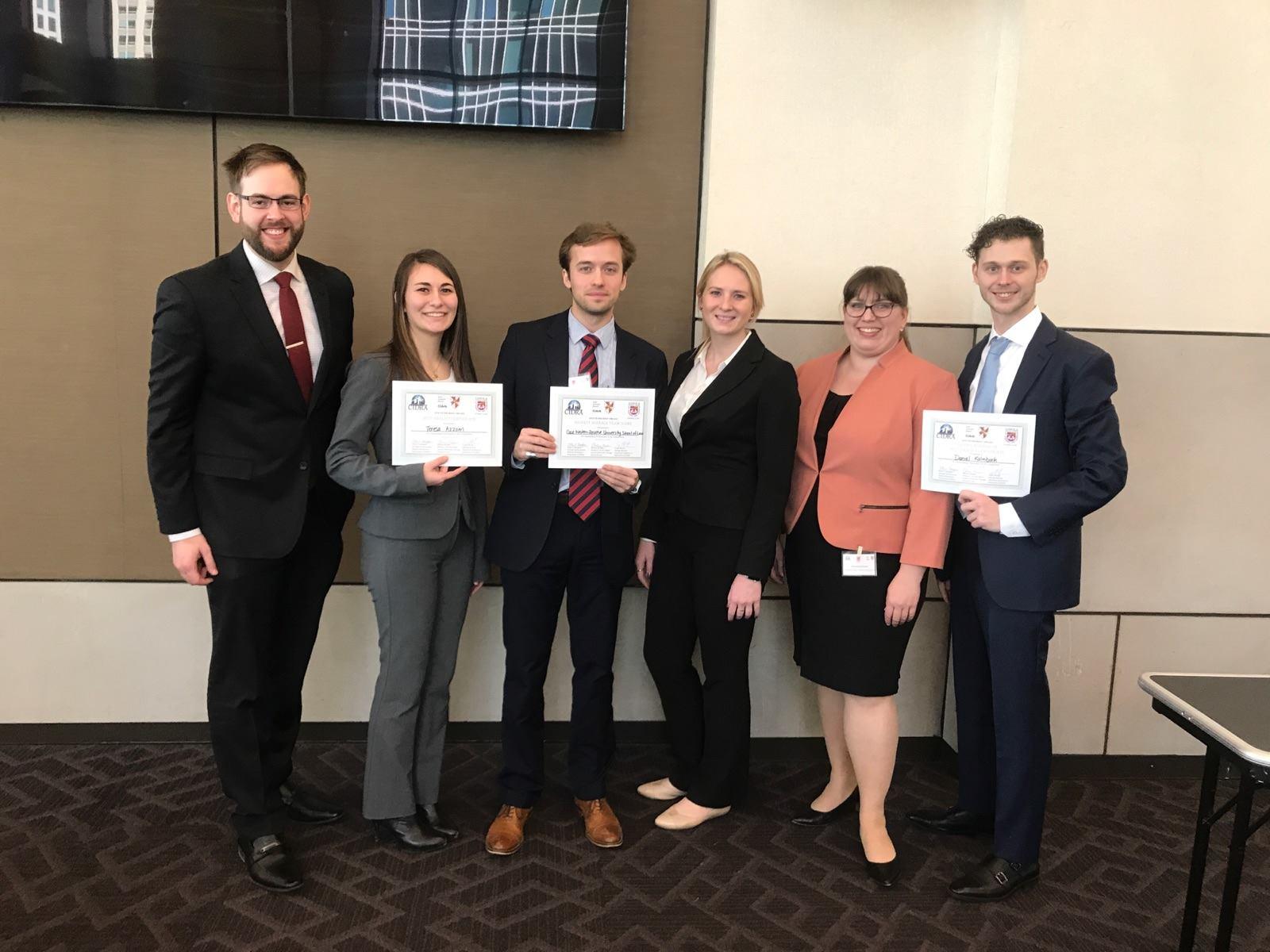 Hosted by Loyola University Chicago School of Law, the Vis Pre-Moot is a premiere competition that gives teams a chance to prepare for the Willem C. Vis International Commercial Arbitration Moot in both Vienna and Hong Kong. Case Western took top honors in Chicago despite the heavy competition from nine top schools from the Midwestern region.

The team will compete in Pittsburgh in late February before heading to Vienna, Austria in March to represent Case Western on the international stage.