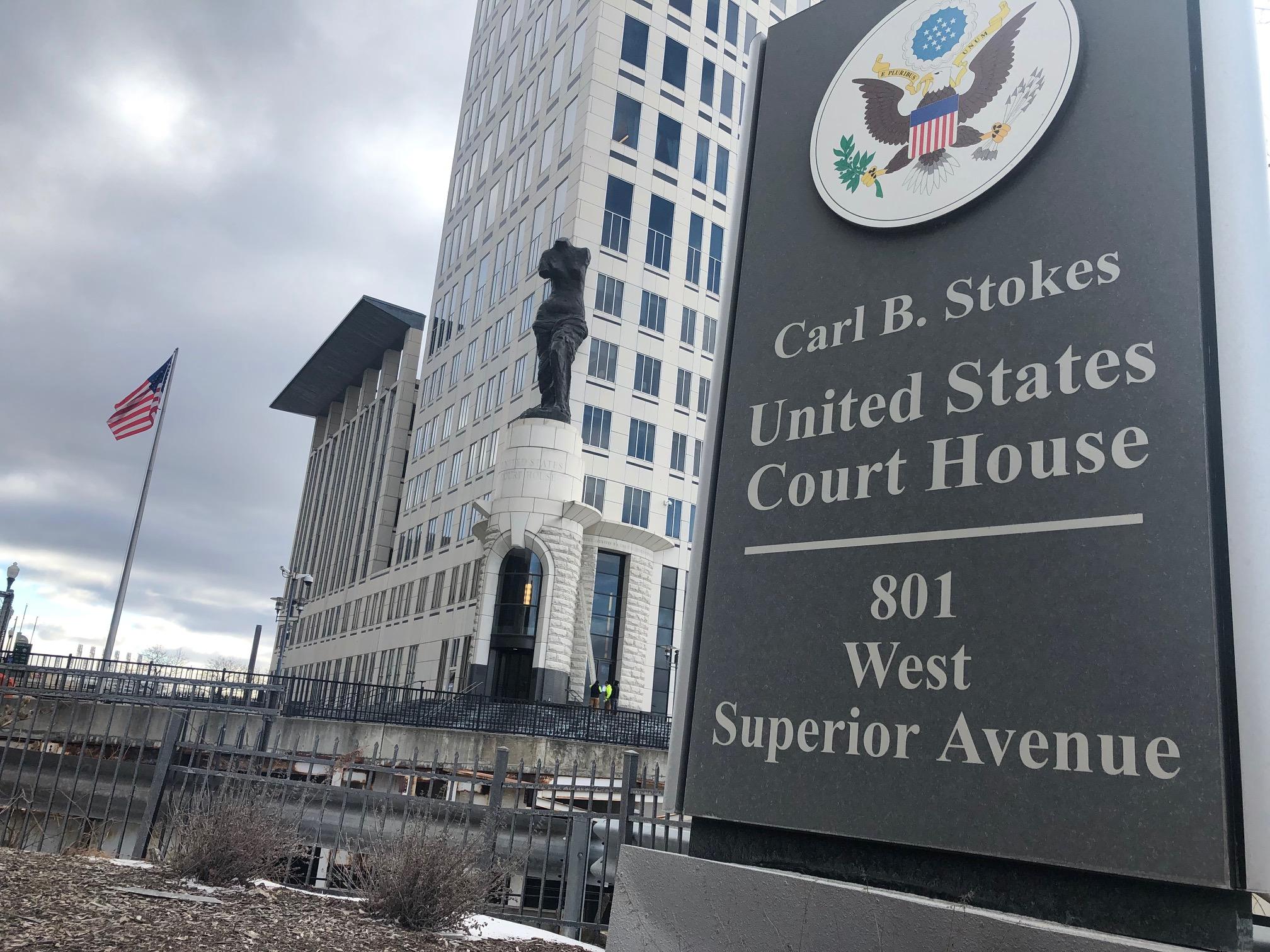 2001 CWRU Law graduate Jennifer Reiedthaler Williams is the newest Immigration Judge at the Federal Courthouse in Cleveland.  Together with Immigration Courts in Chicago and Detroit, the Cleveland Immigration Court serves as the hub for the Midwest region.

Williams began her career in 2001, serving as the assistant prosecuting attorney in the Felony Division of the Lorain County Prosecutor's Office.  From 2017-2019 she served as the judicial magistrate with the Lorain County Domestic Relations Court.  Attorney General William Barr appointed Judge Williams to begin hearing cases at the Immigration Court in San Francisco in May 2019 and appointed her to the Cleveland Immigration Court in August.

Judge Williams joins a number of CWRU alumni who are leaders in the immigration law field.  Other alumni include: