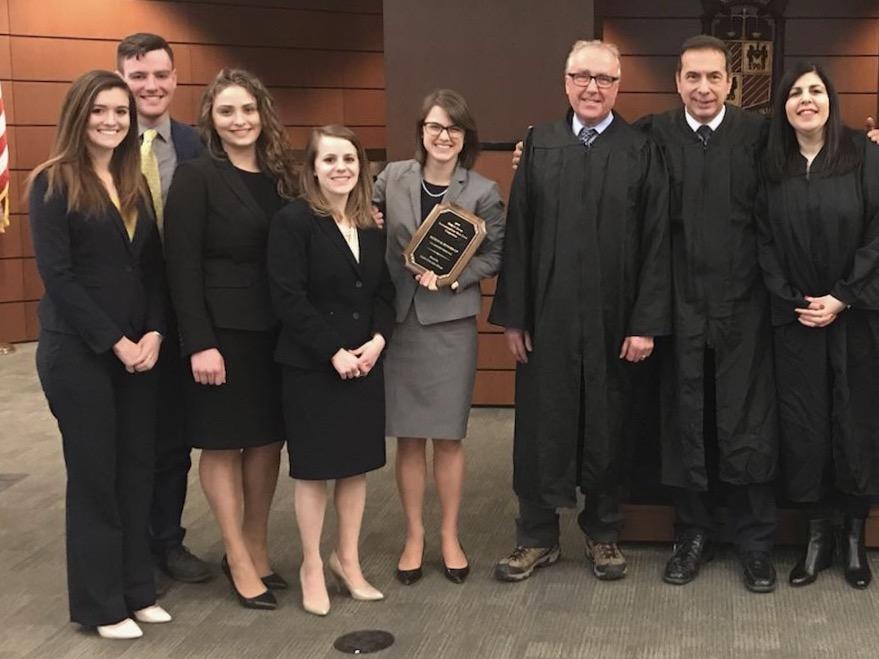 This is the seventh time in 13 years that the Jessup team has progressed to the international rounds of the Jessup Competition; Case Western Reserve is the last U.S. school to have won the World Championship.