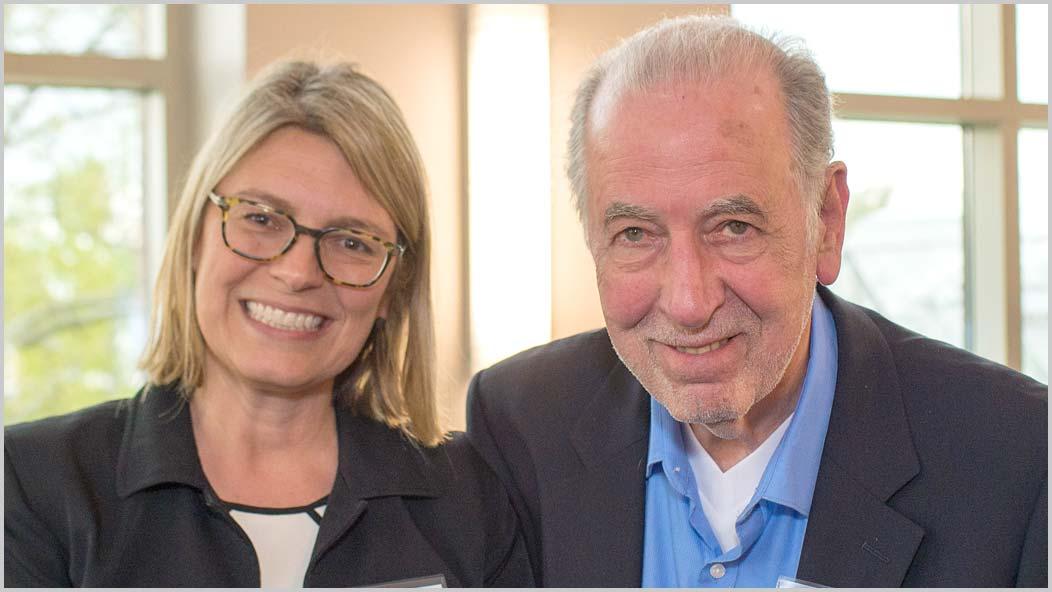 At the law school's annual celebration of faculty scholarship and service on May 9, 2019, two faculty members were designated Distinguished Research Scholars, and three others were honored with special awards and prizes, while faculty members were lauded for publishing a dozen books in 2018-2019. 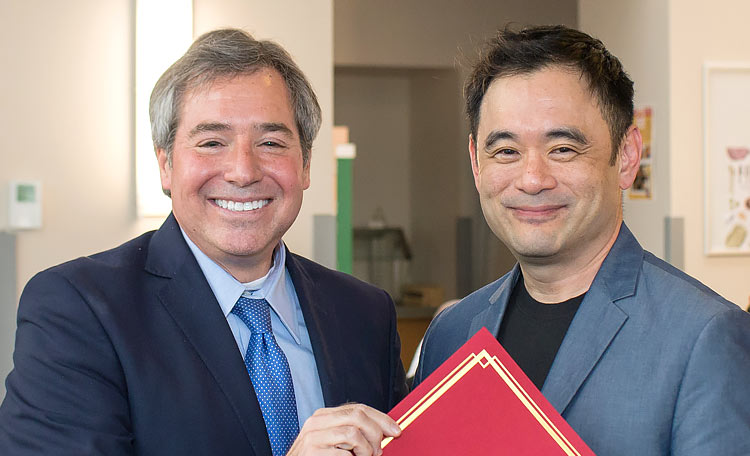 The law school established the Faculty Distinguished Research Prize to recognize professors whose published works during the preceding three years demonstrate extraordinary scholarly achievement based on their impact on academic discourse, law, and policy. The Co-Deans announced that the recipient of the 2019 Distinguished Research Prize is Cassandra Burke Robertson, the John Deaver Drinko -- BakerHostetler Professor of Law and Director of the Center for Professional Ethics. In the past three years, Professor Robertson has published in the Emory Law Journal, the Connecticut Law Review, the Case Western Reserve Law Review, the Florida Law Review, and the New York University Law Review, and her scholarship was recently cited in the U.S. Supreme Court's majority opinion in Garza v. Idaho. 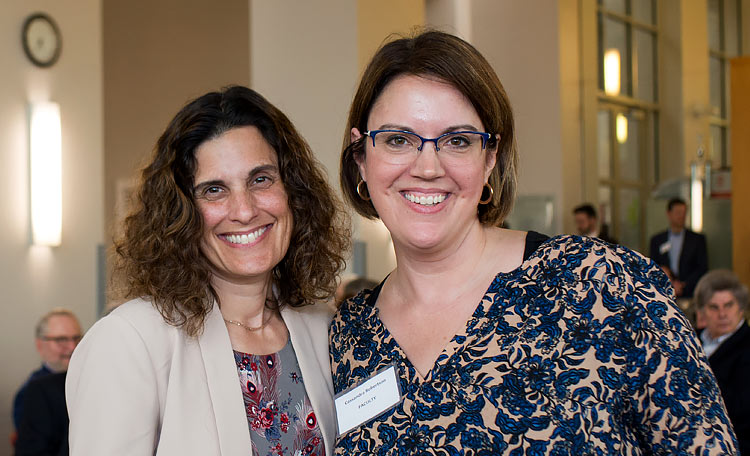 The law school established the Distinguished Service Prize to recognize professors whose service during the preceding two years demonstrates extraordinary dedication to the school. The Co-Deans announced that the recipient of the 2019 Faculty Service Prize is Jessie Hill, the Judge Ben C. Green Professor of Law who has served as the Law School's Associate Dean of Academic Affairs for the past four years.

Every year, the law school presents the Judge Richard M. Markus Adjunct of the Year Award in recognition of an exceptional adjunct professor based on professional achievement, teaching, and service. This year's honoree was Marvin Sicherman, who teaches Bankruptcy Law and coaches the school's Bankruptcy Moot Court team. 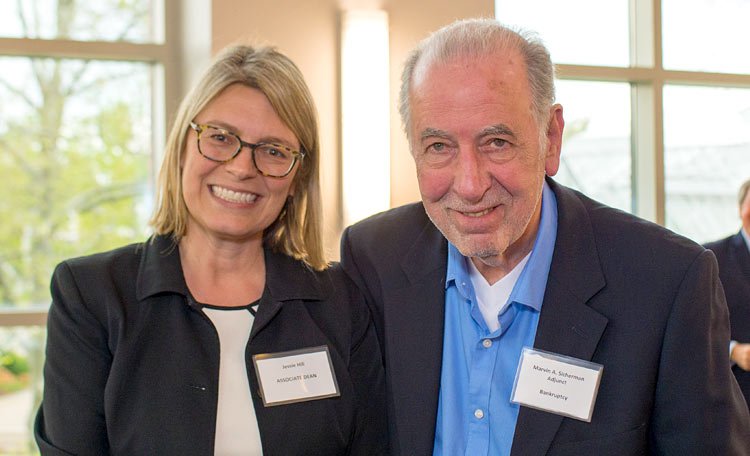 Congratulations to these exceptional members of the faculty!