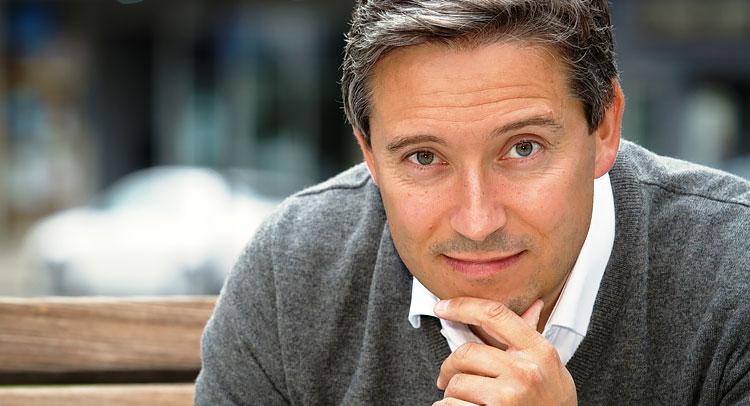 Francois-Philippe Champagne is a 1994 LLM graduate

Francois-Philippe Champagne, Canada’s Minister of International Trade and a 1994 graduate of our LLM program, delivered the 2018 Commencement Address on the 125th anniversary of the founding of our law school. Earlier that day, Minister Champagne received an Honorary Doctor of Laws Degree at the University Commencement Ceremony.

Businessman, lawyer and international trade specialist, Champagne has more than 20 years of experience in large international companies, particularly in the field of energy, engineering and innovation. He was Vice-President and Senior Counsel of ABB Group, a leader in cutting-edge technology that operates in more than 100 countries.

Later he served as Strategic Development Director, acting General Counsel and Chief Ethics Officer and Member of the Group Management Committee of AMEC, a world leader in the energy sector. In 2009, he was named Young Global Leader by the World Economic Forum. He has also served on several boards over the years, including Incheon Bridge Corporation (South Korea), C3E (Center of Excellence in Energy Efficiency), and was President of the Canadian-Swiss Chamber of Commerce.

The law school featured Champagne in a two-page story in its fall 2016 In Brief alumni magazine. During that time, he spoke about his desire to return to the law school to speak to students about his career journey. Now, he will have that opportunity.

“I’d like to tell my story and inspire (the students) to believe that everything is possible if you have a dream and follow it,” he said. “I would not be where I am today if I had not made the decision to go to Case Western Reserve.”