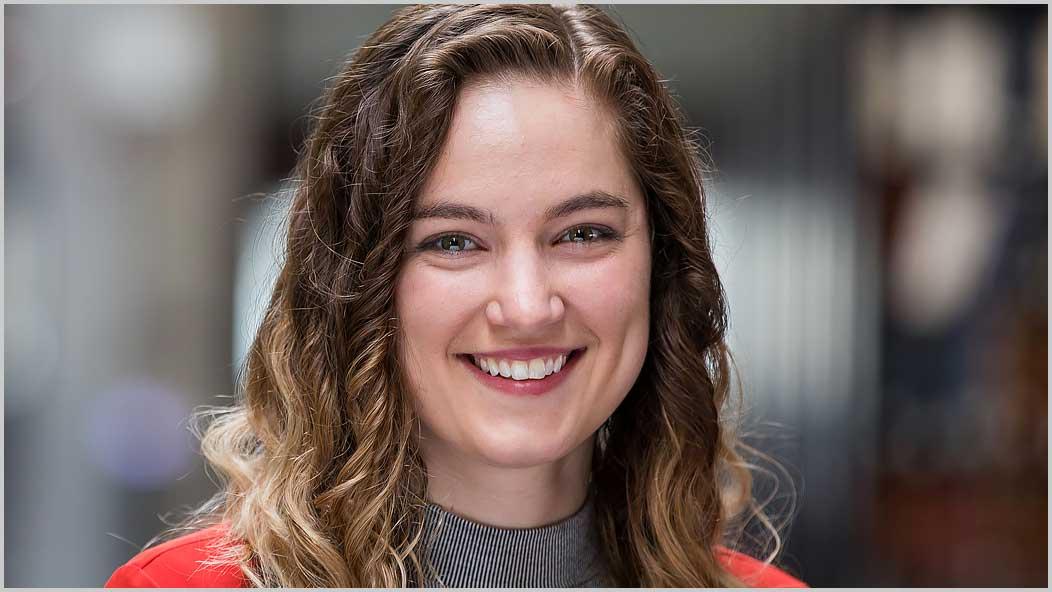 Allison Meyer, a third-year law student this fall, won a $2,000 prize from the Cleveland Leadership Center’s 2019 Accelerate contest for her storytelling platform Never, Ever, Give Up.

Launched in the fall of 2018, her platform consists of a display of handwritten “Letters of Hope” that are submitted by local residents sharing the most challenging situations they’ve had to face. A bright yellow mailbox along the Cuyahoga River at Hart Crane Park serves as the place where visitors can anonymously submit stories of their hardships. The location was chosen in honor of the 50th anniversary of the Cuyahoga River fire, which illustrates Cleveland’s perseverance.

Meyer started her idea after the death of her mother in a tragic car accident in 2016. In an interview with FreshWater Cleveland, Meyer said that she had a difficult time talking about it, “as I’m sure a lot of people do about traumatic things that happen to them.”

“I started to ask people 'what is the hardest thing you’ve had to do’ because I thought I needed to find people that had been through exactly what I had been through. I found that I could really talk to anybody, have conversations about people that have been through hard times and get on the other side of it and what it’s like to carry the scars into the future,” she said.

The 2019 Accelerate competition included 28 original projects. Residents were encouraged to submit their ideas to improve Northeast Ohio to make them a reality.