A million and counting 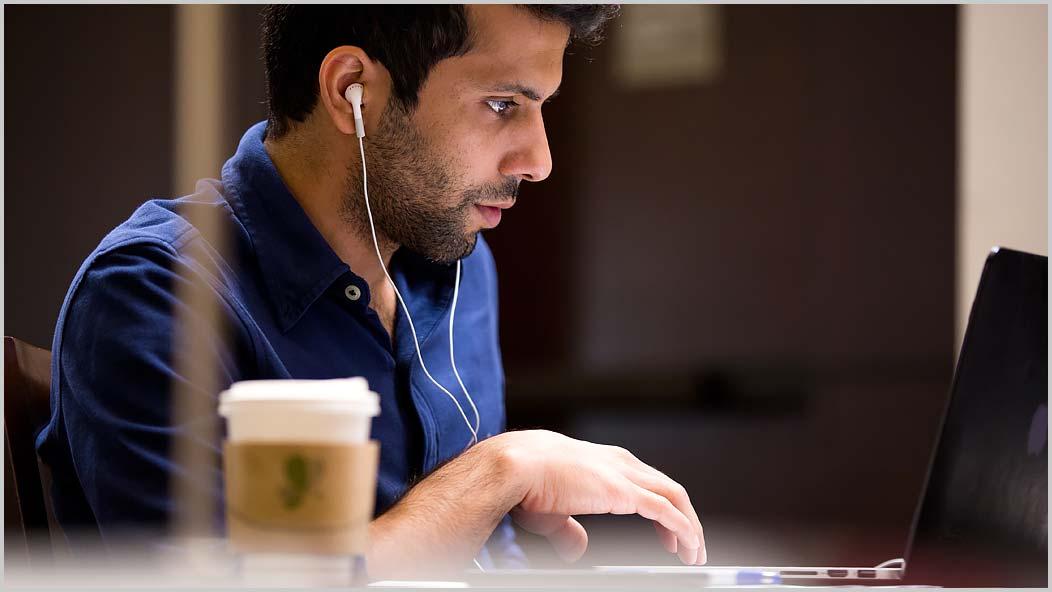 Scholarly Commons is the digital cornerstone for highlighting and disseminating the work of our law faculty, student journal editors and law school publications to a worldwide audience. It is maintained by the Judge Ben C. Green Law Library.

The increased reach of our faculty’s publications, recently ranked 25th in the nation for scholarly impact, is reflective in over 275,000 downloads since 2014, including nearly 110,000 downloads during the past year. In 2016, librarians completed adding all available articles from the five student-edited journals to Scholarly Commons, including Notes by students who are now alumni.

Perhaps not surprisingly, the top paper downloaded overall, 18,805 as of June 1, 2018, is U.S. Supreme Court Justice Neil Gorsuch’s 2016 Sumner Canary Memorial Lecture: Of Lions and Bears, Judges and Legislators, and the Legacy of Justice Scalia. Law faculty have written five of the top 10 most-downloaded articles – each with at least 4,187 downloads.

Law and sociology professor Brian Gran has also significantly contributed to the number of downloads through his editing of the cross disciplinary digital journal – Societies Without Borders, a collection of 216 papers and five podcasts with over 48,500 downloads so far.