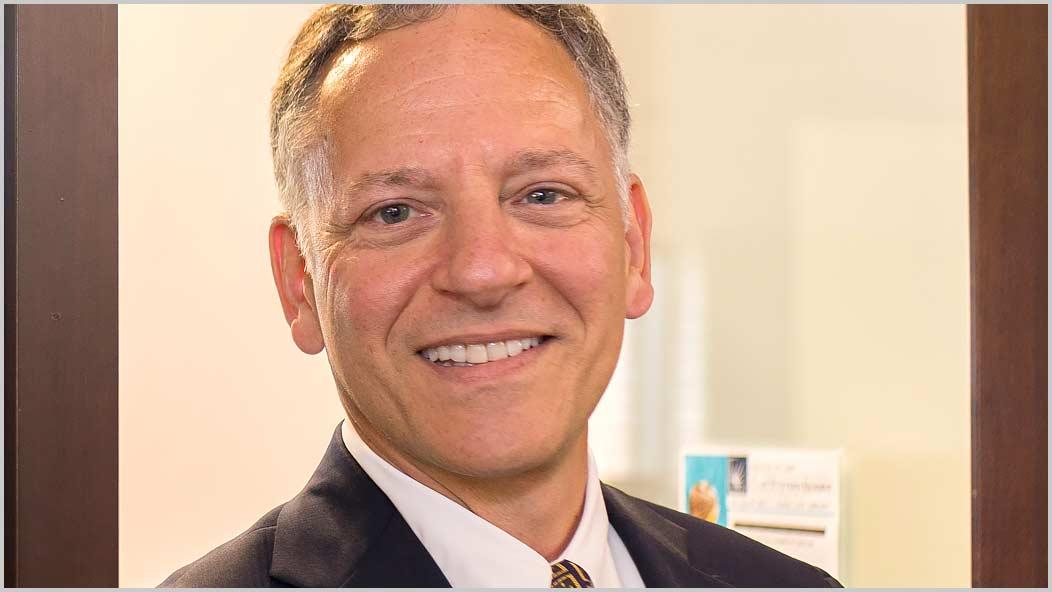 A terrible opioid epidemic, only about 20 years old, continues to ravage our country and society. The cost in ruined and ended lives is heartbreaking, and without measure. Other costs incurred by governmental entities in dealing with the epidemic, can, perhaps, be measured, though they are said to amount, nationwide, to a total figure in the many billions. Those costs are the subject of more than 1,600 separate lawsuits from around the United States, consolidated and transferred as multi-district litigation to the federal district court in Cleveland. In re National Prescription Opiate Litigation (the “Opioid MDL”) may be the largest, most complex litigation in American history. It dwarfs the tobacco litigation, the asbestos litigation, the 9/11 terrorism litigation, and even the great oil spill cases of the past. Among the hundreds of lawyers involved in the case, CWRU law graduates are playing an outsized role.

During the time he was interviewed for this article, a little over an hour, David R. Cohen ’91 received 20 emails asking for his guidance or rulings on significant issues in the Opioid MDL. Each of them required his considered response; none of them was a no-brainer. Those kinds of demands on his time are typical, he says. Cohen is a Special Master in the Opioid MDL, one of three appointed by presiding Judge Dan Aaron Polster, who is a frequent guest lecturer at the law school. Cohen says that his primary area of responsibility is umpiring discovery. He was polite enough to put off attending to the messages until the interview was over, but Cohen was clearly anxious to get back to work on a job that he compares to “drinking from a fire hose every day.”

Cohen is a fellow who seems to be doing exactly what he was meant to do. After what he cheerfully characterizes as a failed business career, he got into law school at age 29 pretty much by the luck of the Irish – the Irish, in this case, being the beloved former Dean of Students, Dan Clancy, who encouraged Cohen to take the LSAT. Cohen began his studies thinking that he didn’t really want to be an attorney --“in some ways, I still don’t want to be an attorney,” he says, and he’s serious. But in law school, “it felt great to be good at something again.”

After a couple of years of private practice, he “fell into a job” as law clerk to “the best boss ever,” Kate O’Malley ’82, who had just been appointed U.S. District Court Judge. (She’s now on the U.S. Court of Appeals for the Federal Circuit, in Washington, D.C.) Ten years later, he was still her law clerk when she “kicked me out of the nest,” he says, and appointed him special master in a case. He rented an office, bought a desk, and never looked back: he has made an impressive career since then, serving as special master in dozens of cases around the country. It’s all he does. 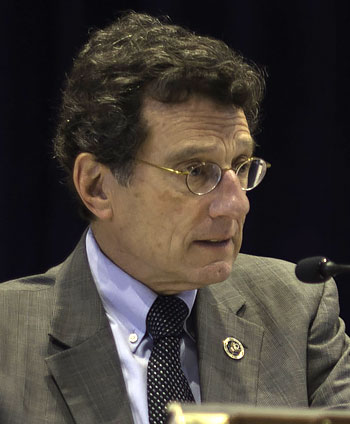 In less than two years, hundreds of depositions have been taken in the Opioid MDL, hundreds of millions of pages produced, and Cohen has called balls and strikes on all of the parties’ discovery disputes. But, as he points out, sheer mass is only part of the story. The allegations in the case include some plain vanilla tort claims, but also a number of novel claims and legal theories that are stretching the law, he says. And all of this, too, is occurring on a fast litigation track.

Peter Weinberger ’75 is one of the lawyers pressing those claims, both novel and vanilla. He is nationally renowned as a trial lawyer, and nationally esteemed. That much is evident from his selection as Plaintiffs’ Liaison Counsel by hundreds of plaintiffs’ lawyers, from around the country, who convened in Cleveland as soon as the multi-district litigation transfer order was issued, in December 2017. His responsibilities include communicating with all plaintiffs’ counsel on matters relevant to the Opioid MDL, coordination of discovery efforts, and planning for trial. The first “bellwether” trial is scheduled for this coming October. Given the complexity of the litigation, and the stakes, Weinberger says that being liaison counsel is “a 24/7 job.”

The opioid epidemic had its origins in the 1990s, Weinberger says, when a massive marketing campaign convinced doctors that a new approach to treating pain in their patients was needed, and available. As he explains, pharmaceutical companies claimed that newly-developed synthetic opioids, with their timed-release feature, were a safe substitute for morphine or other addictive painkillers. They were, in Weinberger’s view, anything but.

In the Opioid MDL, Weinberger and his plaintiffs’ counsel colleagues represent municipalities and other governmental organizations seeking to recoup the $50–60 billion per year that, they allege, the epidemic costs them for such things as health care, law enforcement, emergency and first responders, addiction treatment, child care, and other social services. Plaintiffs also seek various forms of injunctive relief designed to change the behavior of the industry, educate the public, and control pharmaceutical marketing and lobbying. Weinberger foresees a long-term court-supervised program for solving the scourge of opioid addiction.

Weinberger has spent his career in Cleveland, at a couple of law firms. In 1988, he joined Spangenberg, Shibley, and Liber. He served as that firm’s managing partner for 17 years, stepping down from that post at the end of 2017.

Weinberger’s was the first class to enter in the new law school building at CWRU. His favorite professors: Arthur Austin and Ron Coffey – though one of those two (many readers of a certain vintage will be able to guess which one) “scared the living daylights out of me,” he laughingly recalls.

Another familiar face from law school is one that Weinberger now sees at the United States Courthouse with some regularity. Tim Johnson ’74, and his law firm Cavitch, Familo and Durkin, represent one of the defendants in the MDL’s “Pharmacy Group.” Johnson’s client was brought in to the case relatively late, he says – in June 2018. So he, and the client, “had a lot of catching up to do.”

Johnson is former president of the Cleveland Metropolitan Bar Association, and has had an unusual career, he says, one that mixes litigation and transactional work in about equal parts.

During law school, Johnson and Weinberger shared afternoon rides to downtown Cleveland, where they both worked, part-time, at law firms. Now, they are the only lead lawyers in the upcoming bellwether case who are local Clevelanders. There will be so many other lawyers for that trial, Johnson predicts that it will be difficult to fit them all into the courtroom. 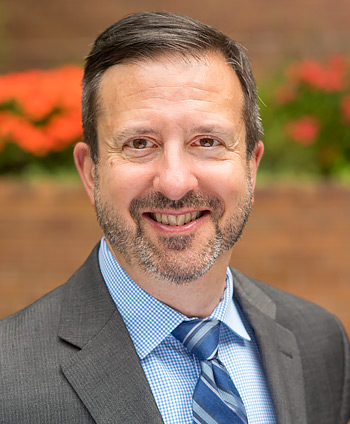 CWRU Professor Andrew Pollis, whose research focuses on the Opioid MDL, and who is frequently quoted in the national media about it, points out that plaintiffs face significant problems of proof as to causation, and are pressing “rather attenuated” damage claims in this difficult and complex litigation.

“At the same time, if it gets to the jury, the evidence is going to be so persuasive about the conduct of the opioid industry,” he says, that jurors may be of a mind to award damages. And, since the governmental entities pressing the claims are comprised of their citizens, “plaintiffs are, in effect, all of us” (as the New York Times quoted him saying).

Opioids do have a legitimate, useful purpose, Pollis says, that differentiates this particular public health crisis, and the Opioid MDL, from the nationwide tobacco litigation of some years ago. Doctors legally prescribe opioids, he points out, because “for some patients it is the only way to get meaningful relief from pain.”

Even Peter Weinberger concedes that there is a place for the use of opioids for such things as intractable cancers or acute pain – “limited use,” he says, “under rigorous scrutiny.”