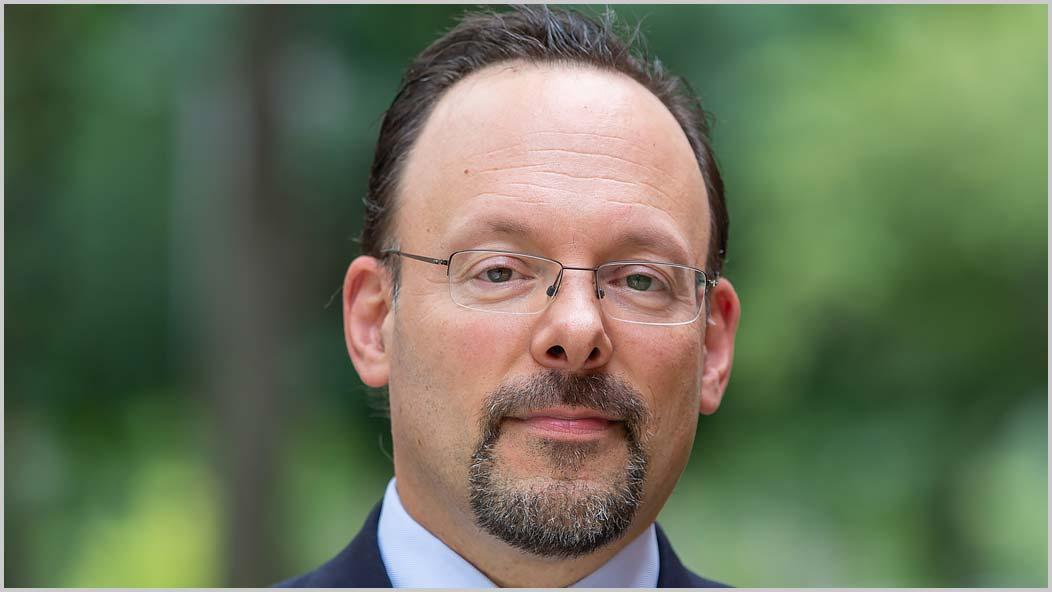 What happens next, Adler says, is that the law should remain in place until it moves through higher courts, most likely the Fifth Circuit.

Adler is one of the nation’s most cited legal scholars. The December 17 USA Today editorial and many other newspapers across the country have quoted from Adler’s New York Times piece.

Read more about the ruling on Professor Adler’s blog.