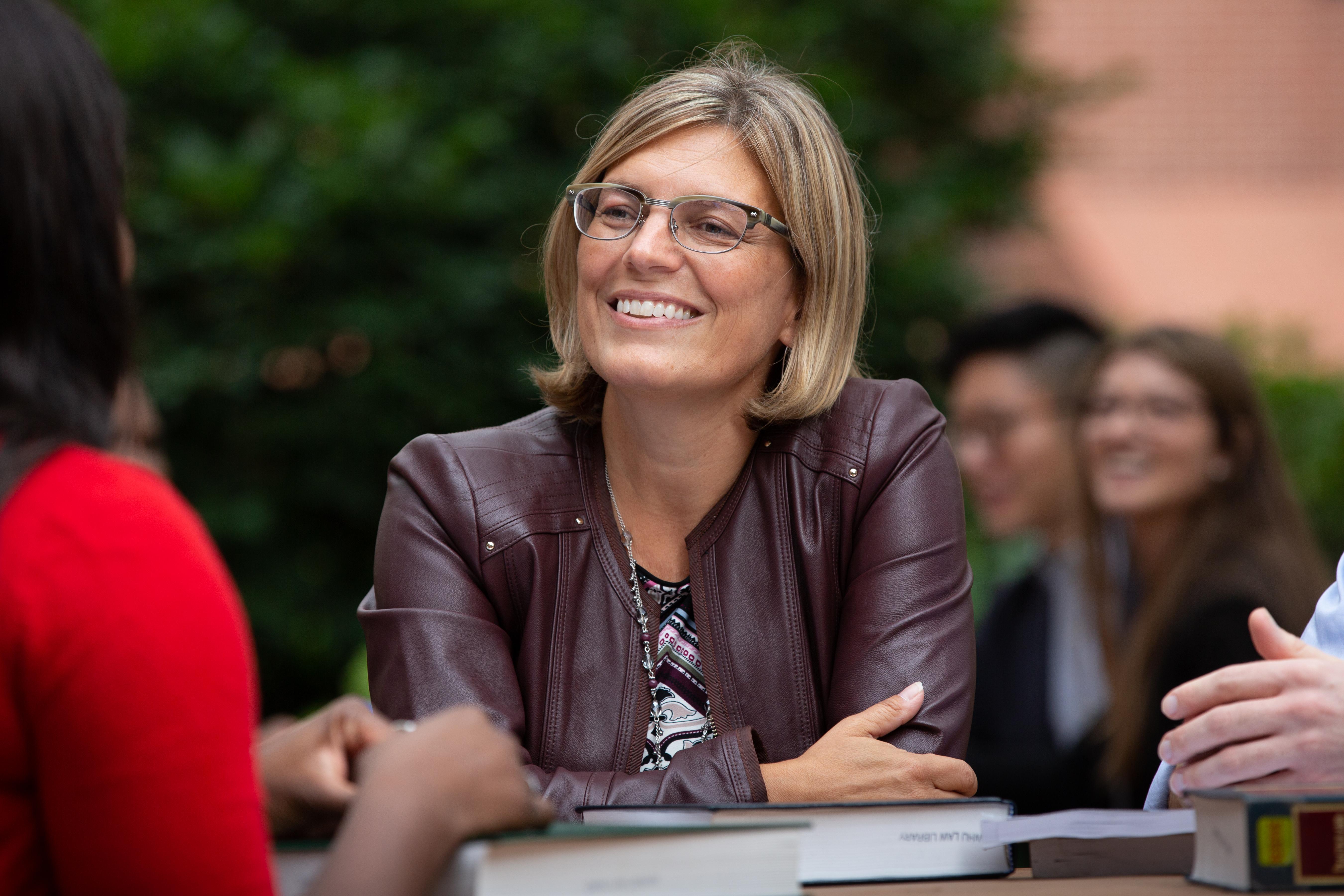 Professor Jessie Hill, associate dean for academic affairs and the Judge Ben C. Green Professor of Law, wrote an op-ed for The Guardian about the uncertain future of Roe v. Wade.
Her article was titled “Could abortion become illegal in America? All signs point to yes.”
In her piece, Hill detailed how states have passed laws to ban abortions that were designed to be challenged until they reach the U.S. Supreme Court.
Hill then speculated the varying paths the legal challenges could take.She explained how the five-justice majority may vote on the case, why Chief Justice John Roberts may not want to overturn Roe v. Wade and why the court may decline to hear a case on abortion.
Read her article on The Guardian.