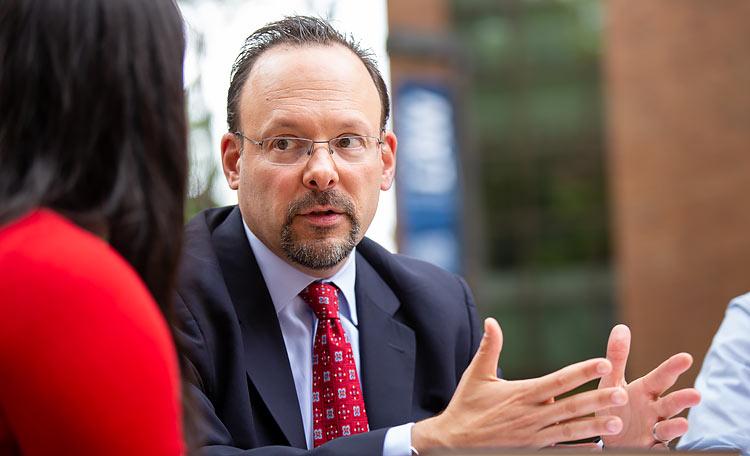 Justice Neil Gorsuch’s opinion concurring in the judgment in Kisor v. Wilkie twice cited Professor Jonathan H. Adler’s article “Auer Evasions,” from the Georgetown Journal of Law & Public Policy. In Kisor, the Supreme Court considered whether to maintain so-called Auer deference, under which courts are to defer to reasonable federal agency interpretations of their own regulations when those regulations are ambiguous.

Earlier this spring another Case Western Reserve Law Professor, Cassandra Burke Robertson, was cited by the U.S. Supreme Court. Her article, which was published in the North Carolina Law Review, was cited in Justice Sonia Sotomayor’s majority opinion in Garza v. Idaho.

The Case Western Reserve Law Faculty is ranked 32nd in the nation in Scholarly Impact. It is a distinct honor for a law school to have a professor cited by the Supreme Court. To have two in one term is extraordinary.