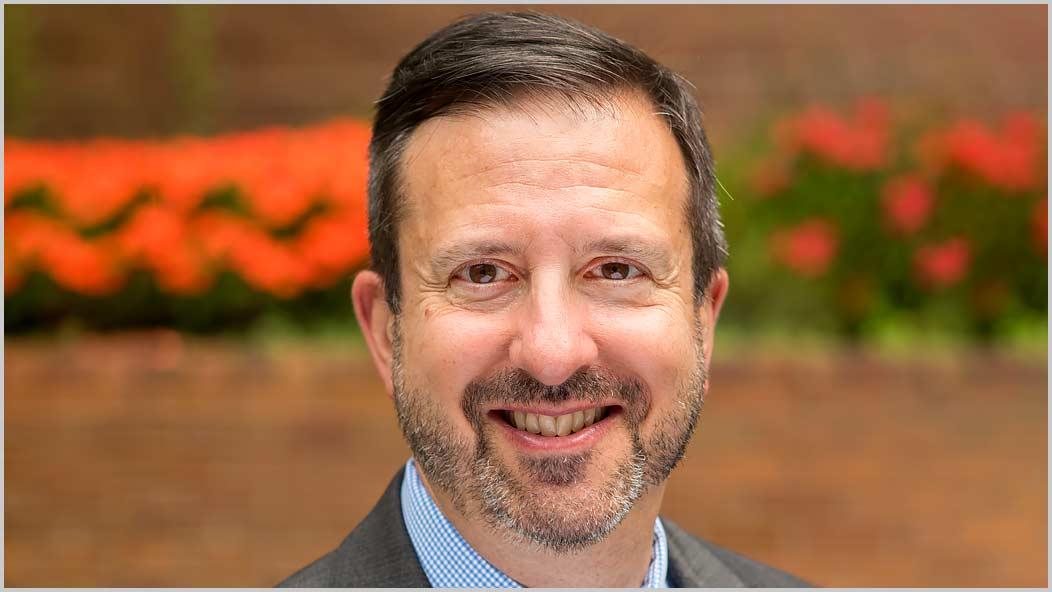 The Ohio Supreme Court has appointed Professor Andrew Pollis, an experienced civil-litigation attorney, as the chair of its Commission on the Rules of Practice and Procedure.

The appointment will last through December 2020 and may be extended by an additional two years.

“It is an honor to be appointed as Chair,” Pollis said. “I’m looking forward to leading the Commission through the important process of evaluating potential rule amendments that we will recommend to the Court this year. We have a lot to achieve in 2019.”

At Case Western Reserve, Professor Pollis teaches in the Civil Litigation Clinic, where he supervises students on a wide variety of civil matters that involve the rights of low-income individuals. He also teaches Evidence and coordinates the law school’s Appellate Practice program. He is an an expert in appellate-law issues and is the co-author of the last 11 editions of Ohio Appellate Practice (Thomson/West). His scholarly writings focus on issues of appellate and civil procedure, the legal profession and evidence.