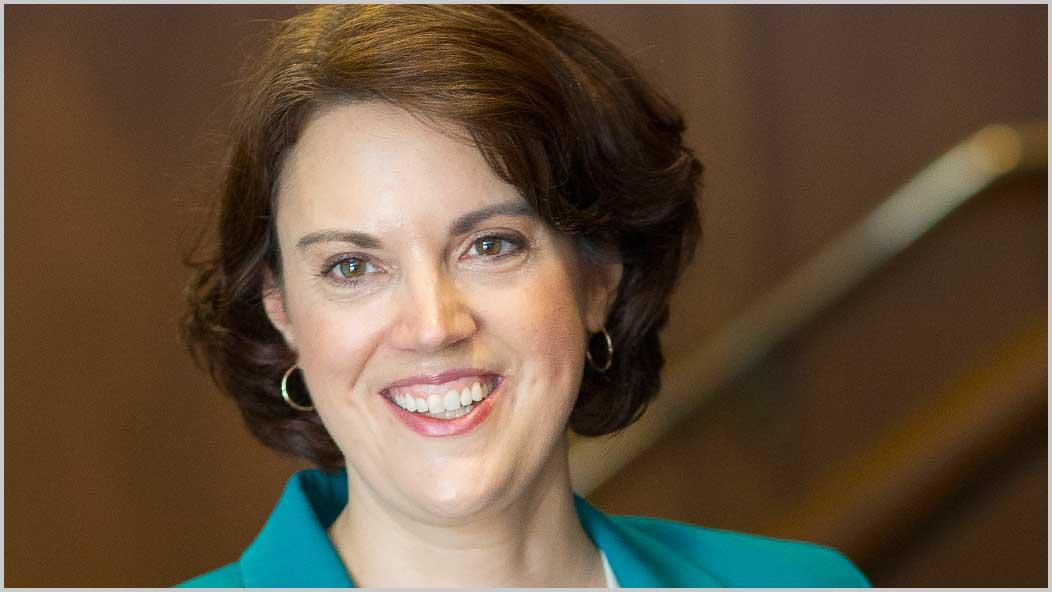 Her article, which was published in the North Carolina Law Review in 2013, was cited in Justice Sonia Sotomayor’s majority opinion in the recently published case, Garza v. Idaho. In the case, the court reversed the Idaho Supreme Court’s decision involving an inmate who claimed his public defender was ineffective after he failed to heed the inmate’s request to file a notice of appeal. According to Justice Sotomayor’s opinion, a plea agreement’s appeal waiver can not cover every situation; a defendant may, for example, want to challenge whether the plea agreement was voluntarily made.

In her article, Robertson had urged the U.S. Supreme Court to acknowledge the right to appeal.

Robertson’s research has also been cited by judges on the supreme courts of Kansas, California and Oregon. Sotomayor’s opinion marks her first U.S. Supreme Court citation, placing her in the rarefied company of the most elite law scholars in the country.