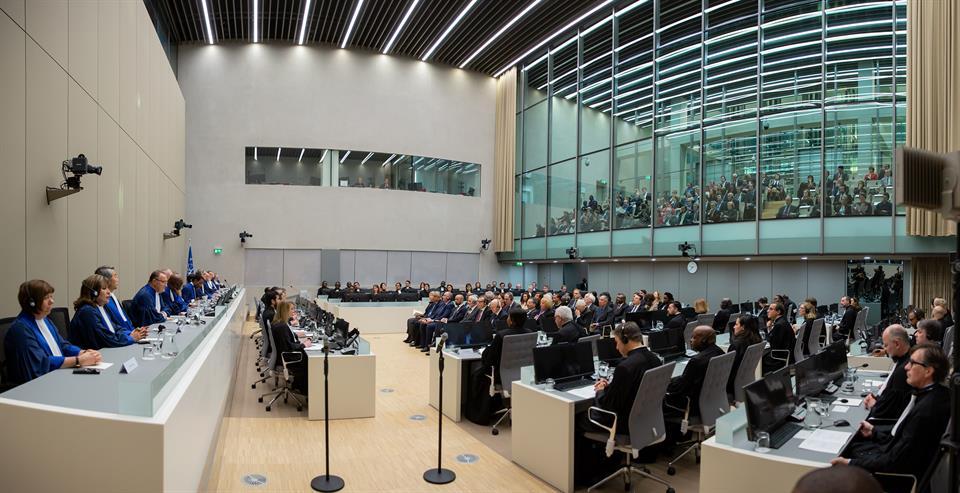 It’s not often that law faculty get to shape the decision of an international tribunal.  But members of the CWRU School of Law faculty and a prominent alumna got to do just that on November 14, 2019, when the International Criminal Court issued its decision to authorize the ICC Prosecutor to pursue the case of crimes against humanity against the Rohingya of Myanmar.

The ICC’s decision liberally cites the report of the Public International Law & Policy Group, “Documenting Atrocity Crimes Committed Against the Rohingya in Myanmar’s Rakhine State,” which was prepared by a team led by alumna Margaux Day ’09 (Vice President of PILPG) and CWRU Adjunct Professor Greg Noone.  The team interviewed over 1,000 Rohingya refugees in Bangladesh.

Co-Dean Michael Scharf and CWRU War Crimes Research Office Director Jim Johnson helped draft the report, which made the legal determination that, based on the findings of the PILPG investigative mission, “there are reasonable grounds to believe that crimes against humanity, genocide, and war crimes were committed against the Rohingya” in Myanmar.

Co-Dean Scharf is the co-founder of the Public International Law and Policy Group, a Nobel Peace Prize-nominated and UN-recognized Non-Governmental Organization.