Tax cheats have it too easy 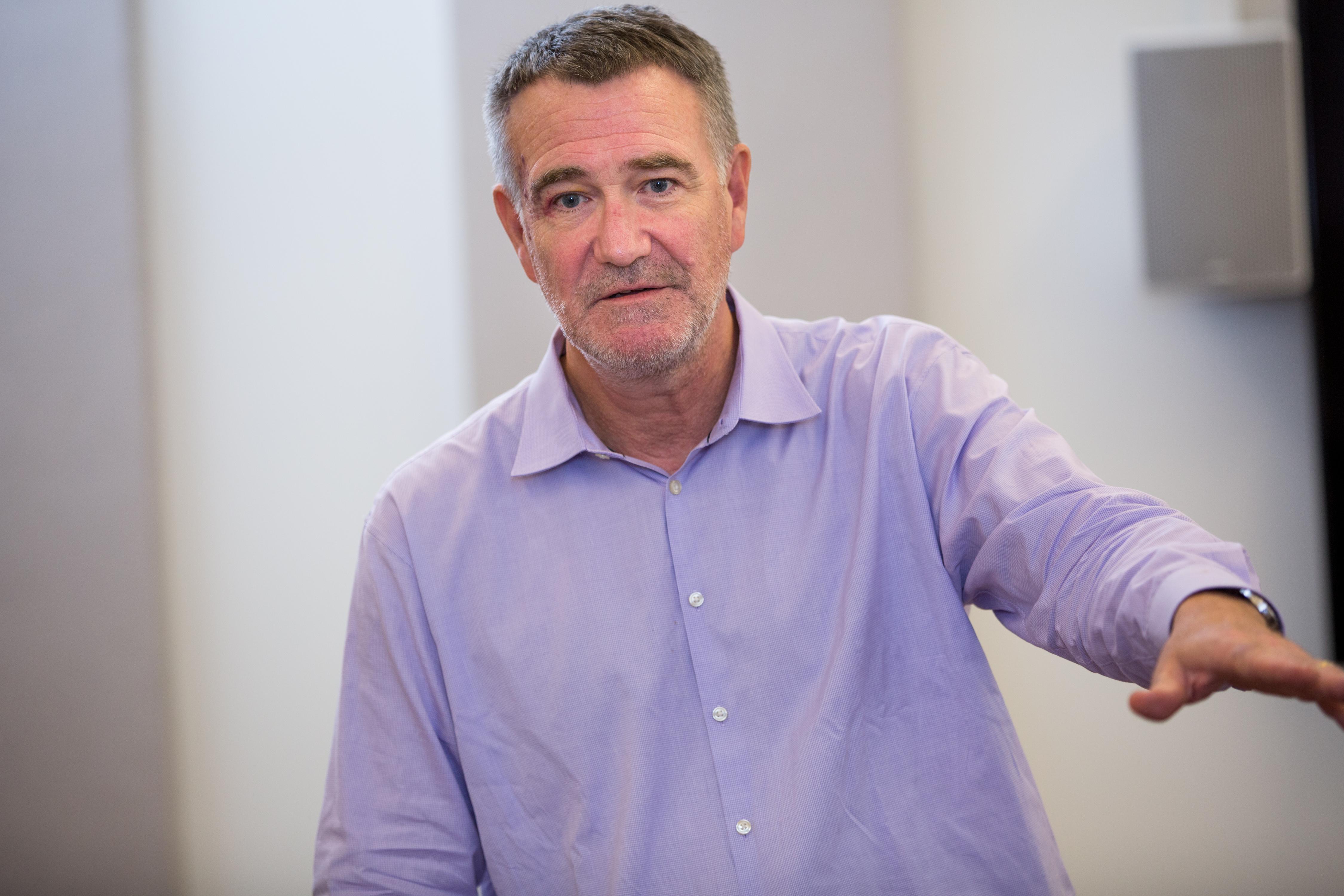 Tax Cheats Have It Too Easy

The Manafort indictment is also an indictment of how we enforce our tax laws.

By RICHARD GORDON
As a tax professor who specializes in anti-money laundering, what is most striking to me about the criminal indictment against Paul Manafort and Rick Gates is how easy they made it look to launder nearly $20 million dollars from prying government eyes over a period of nearly 10 years.

As far as I can tell, the only reason this alleged tax evasion was brought to light is that they were being investigated by the special counsel, Robert Mueller, and his team for any connections to Russian interference in the presidential election. If they hadn’t been involved in the Trump campaign, according to the indictment, they might very well have gotten away with a truly spectacular tax fraud.

The indictment does not apply only to those individuals, though. It also applies to the way taxpayers declare income accumulating in foreign bank accounts of companies that they own.How do you go about hiding nearly $20 million over a decade? In this case, first, according to the indictment, between the two of them, Mr. Manafort and Mr. Gates set up over 30 companies and partnerships in the United States and abroad. These entities opened bank accounts in Cyprus, the Grenadines Britain.Instead of making payments for services directly to the United States bank accounts of Mr. Manafort and Mr. Gates, their Ukrainian clients sent money to those foreign bank accounts.

There’s nothing illegal or immoral about that. But to prevent people from sheltering that income from tax, the Internal Revenue Code requires owners of those companies to report that income on their tax returns. According to the indictment, Mr. Manafort and Mr. Gates did not.Instead of those companies’ sending funds to Mr. Manafort and Mr. Gates to go buy things, the companies did the buying on their behalf — all kinds of luxury consumer goods and, even better, in Mr. Manafort’s case, millions of dollars of real estate. Not surprisingly, the Internal Revenue Code would also require Mr. Manafort and Mr. Gates to declare the value of these goods, services investments as income.But again, they didn’t. The real issue here isn’t what the I.R.S. says is income. The real issue is how that code is enforced. And this is where things really break down.

There are two principal ways that United States law seeks to make taxpayers declare company income in foreign bank accounts. This is where the indictment implicates both Mr. Manafort and Mr. Gates and these techniques.First, United States anti-money laundering laws require that citizens file a form, a Foreign Bank Account Report if they control (including through a company or other legal entity) foreign bank accounts worth over $10,000.Second, income tax Form 1040, Schedule B, Part III also requires the taxpayer to check a box if he or she held a foreign account. According to the indictment, neither Mr. Manafort nor Mr. Gates did so. In other words, they refused to rat themselves out to the I.R.S. that they were engaging in tax evasion. What a surprise.

In addition, the United States has embarked on a policy in which it has enlisted (at the tip of a metaphorical bayonet) foreign banks to report to the United States government when its taxpayers control an account. However, the Manafort-Gates duo was allegedly careful to hide their control of their corporations and partnerships by having so-called nominee owners (the actual owner “nominates” someone else as owner). Presumably, they failed to inform those banks that they were the actual owners. In other words, once again they refused to rat themselves out.Of course, failure to file those forms or check those boxes is a crime in itself and punishable a penalty. But it’s hard to imagine how additional penalties would sway the committed tax evader. It is, however, easy to see how honest people can be punished if they unintentionally fail to file forms or , exposing them to investigations and penalties that were never meant to apply to them.

Fortunately, there is a better way. Both United States law and global anti-money laundering standards require banks to report suspicious activity to government law enforcement agencies. Millions of dollars paid by dodgy Ukrainians to unknown companies in Cyprus and then to luxury car dealers in the United States for no known legal reason would certainly seem to qualify.

These enforcement mechanisms need to be strengthened, and vastly so. In the cases of Mr. Manafort and Mr. Gates and no doubt of many others with millions tucked away in offshore banks, they did not result — in the absence of a special counsel — in an investigation of years of possible crimes, or an indictment.Relying on self-reporting by those who are committing tax evasion is a fool’s errand.


Richard Gordon is a law professor and the director of the Financial Integrity Institute at Case Western Reserve University.