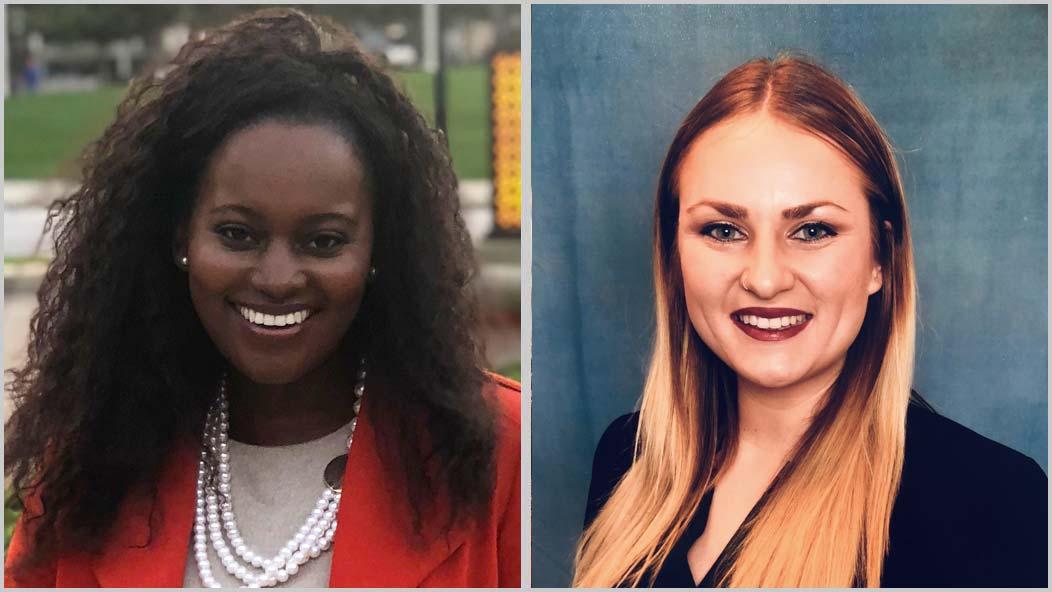 Smith’s note, “Preserving the Possibility of a Future Biological Family: The Call for State-Mandated Insurance Coverage of Fertility Preservation in Youth Patients Where Primary Treatment Causes Sterility,” won the Dukeminier Award given each year by UCLA and the Williams Institute. Her submission will be published later this year in The Dukeminier Awards Journal of Sexual Orientation and Gender Identity Law.

Smith’s piece acts as a blueprint for lawmakers to address young patients’ right to a family. Transgender youth patients, who may face infertility due to the medical treatment of their condition should not be denied insurance coverage for fertility preservation, the note argues.

Cregan’s paper is about the business model of gainsharing used in hospitals to combat inefficient spending methods. Her note addresses concerns about the model, and proposes how legislation should implement mandatory safeguards in order to protect patients, doctors and hospitals.

“I’m incredibly proud of Allison and Nicolette, both of whom were diligent throughout the writing process. From crafting their arguments, researching, writing and revising, both students displayed their dedication to quality, and, as we can see, their hard work paid off,” said Professor Sharona Hoffman, Co-Director of the Law-Medicine Center and Health Matrix: Journal of Law-Medicine advisor.

Cregan is managing editor of Health Matrix, and she plans to work at EY (formerly Ernst & Young) in downtown Cleveland after graduation. Smith will join Taff Stettinius & Hollister LLP as an associate in their health law practice group.