Explore the rich history of the Maltz Performing Arts Center at The Temple-Tifereth Israel at Case Western Reserve University. Scroll down to read more or view our photo gallery!

For 90 years, The Temple-Tifereth Israel has been the home of one of the nation’s largest and most dynamic Reform Jewish congregations. Even when most of its daily activities and religious services shifted to the congregation’s branch in Beachwood in the 1970s, the grand building on Ansel Road continued to be its heart. 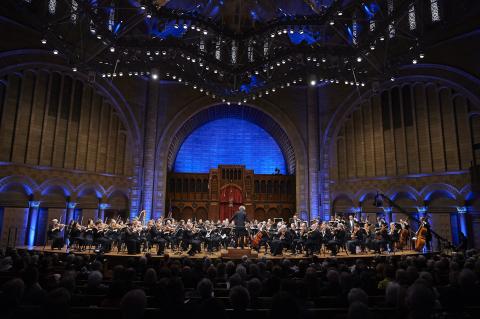 One of only a few projects of its kind in the country, the Maltz Performing Arts Center was created through a historic partnership between Case Western Reserve University and The Temple-Tifereth Israel. The extraordinary generosity and vision of Milton and Tamar Maltz, together with like-minded philanthropic leaders, has resulted in this extraordinary, unprecedented project on the university’s campus.

With the completion of Phase One, the Milton and Tamar Maltz Performing Arts Center at The Temple-Tifereth Israel has become a place for a diverse selection of music, lectures and a variety of cultural enrichment opportunities. 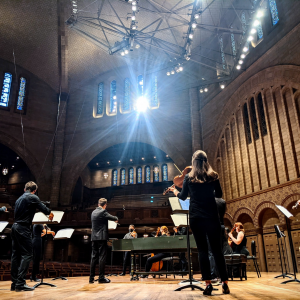 While Silver Hall is used by The Temple-Tifereth Israel congregation for religious observances and occasional life-cycle events, Case Western Reserve has made The Maltz Performing Arts Center a destination for the Cleveland community to enjoy classical, jazz and gospel music concerts by local and national performers as well as the exchange of thought-provoking ideas. It is home to both Think Forum (Case Western Reserve's distinguished lecture series) and Cuyahoga County Public Library's William M. Skirball Writers Center Stage.

The Nord Family Greenway connects the Maltz Performing Arts Center to the rest of campus and the surrounding University Circle neighborhoods. The greenway is a beautiful 20-acre ribbon of lawn, with pathways and trees extending west from Case Western Reserve's Tinkham Veale University Center, across the Fine Arts Garden at the Cleveland Museum of Art, and continuing to East 105th Street at the Maltz Performing Arts Center's front door.

“This is a dream come true,” remarked Case Western Reserve University former President Barbara R. Snyder in October 2019, as she and members of the university community broke ground on Phase Two of The Milton and Tamar Maltz Performing Arts Center. With completion scheduled for mid-2021, Phase Two will bring even more transformative changes to Case Western Reserve students, University Circle, and Greater Cleveland.

The impact of completing Phase Two of the Maltz Performing Arts Center will be most profound in three areas: 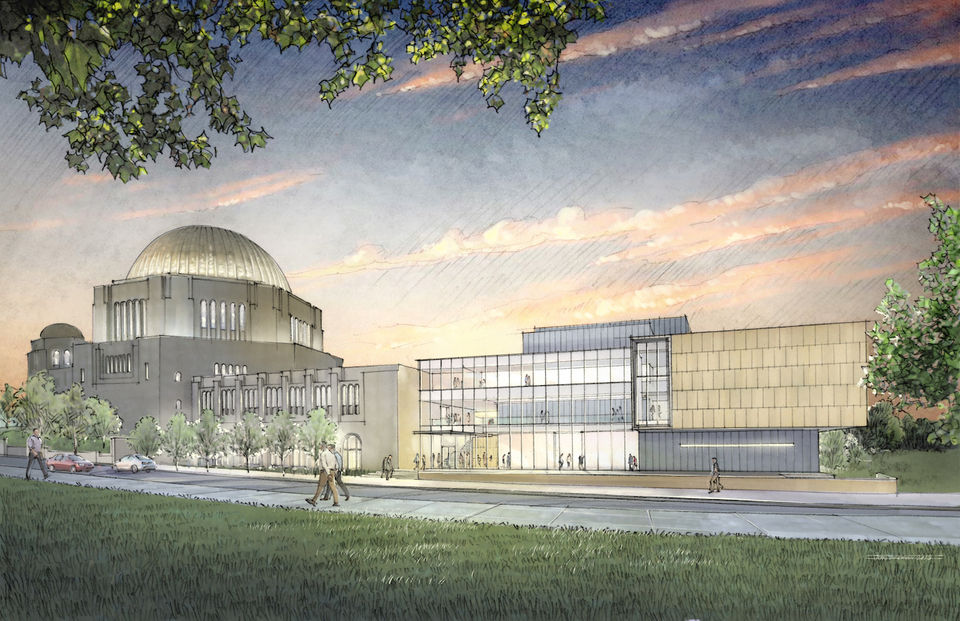 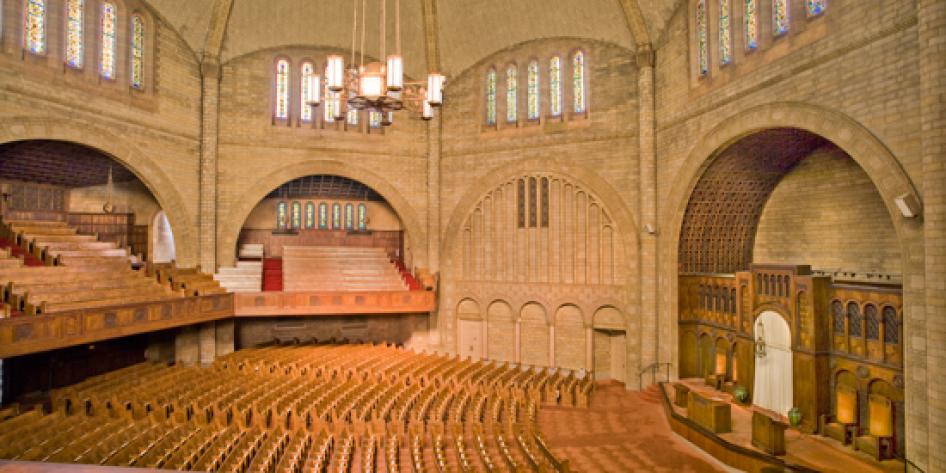 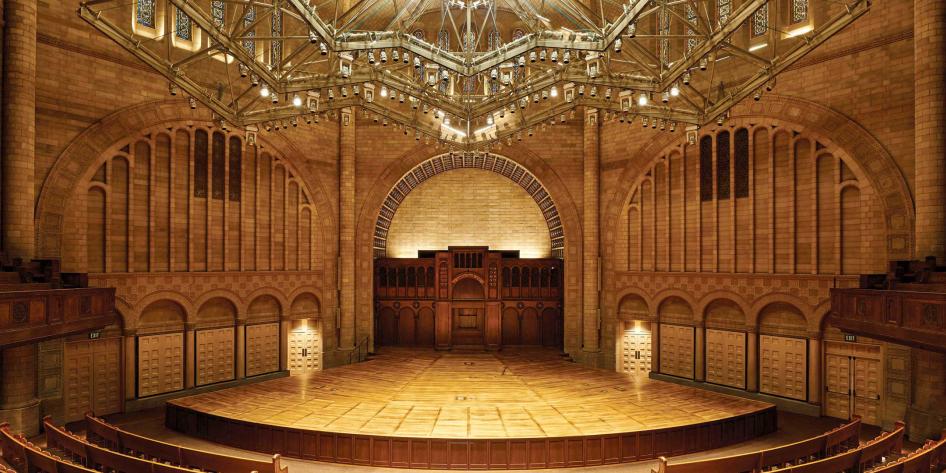 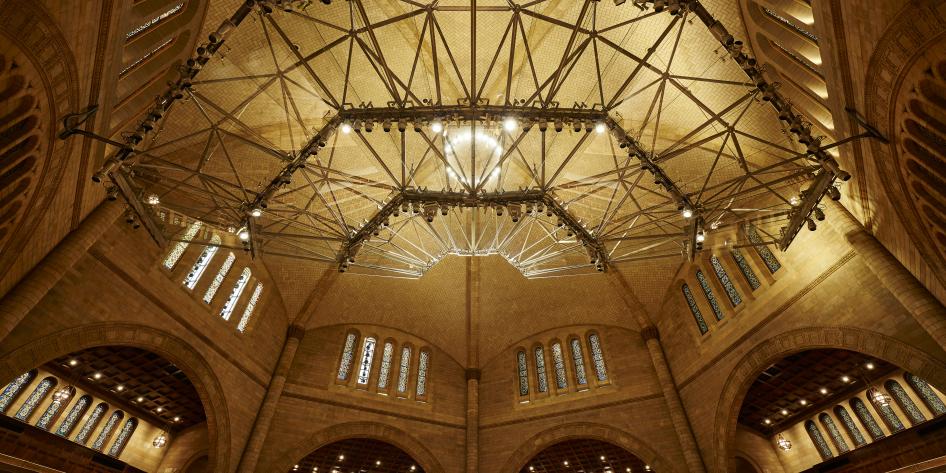 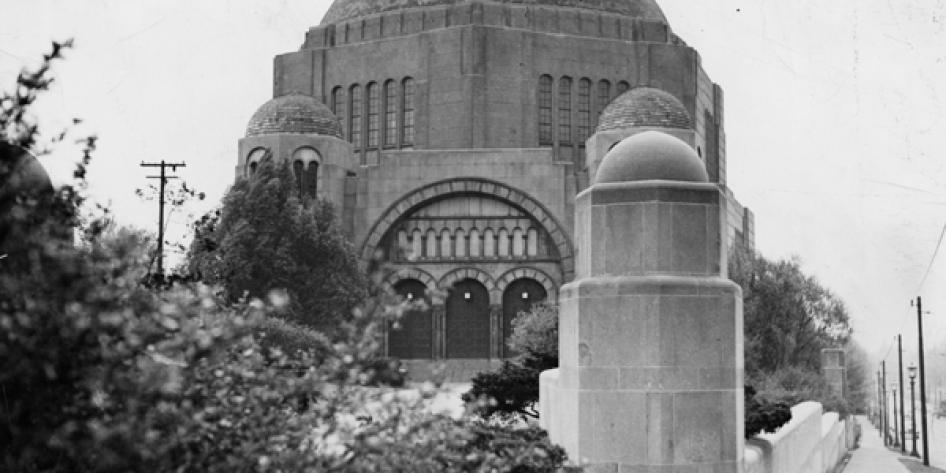 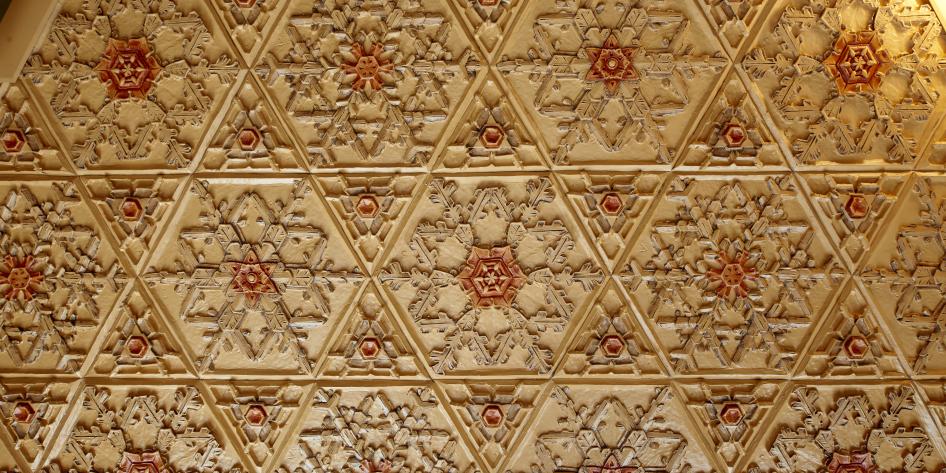 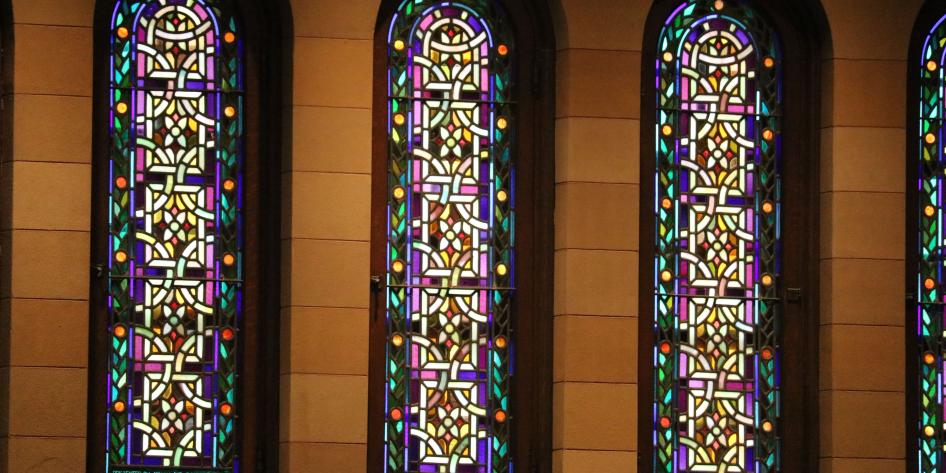 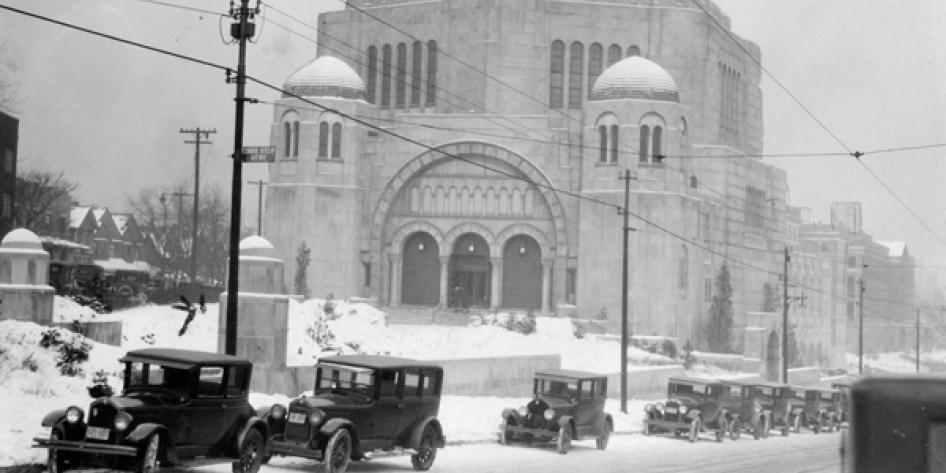 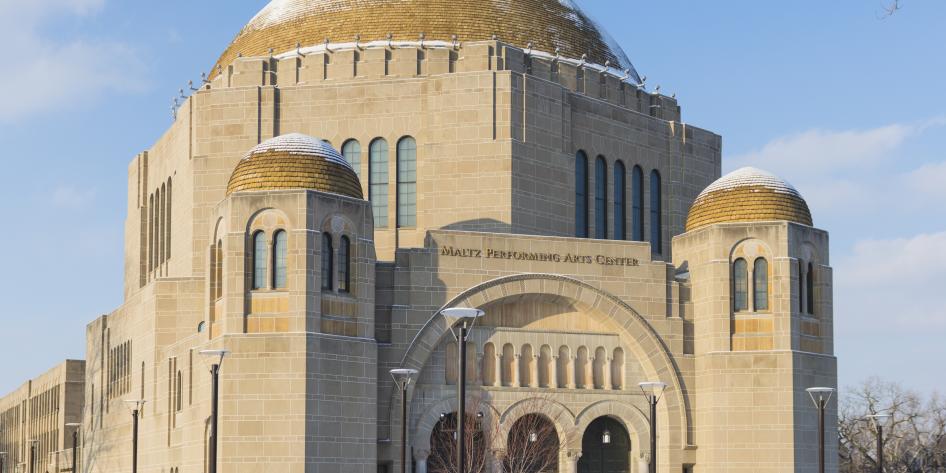 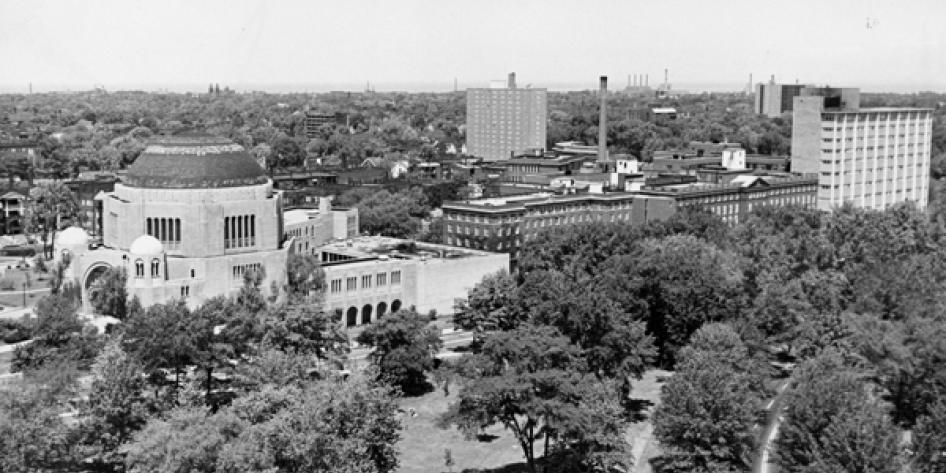 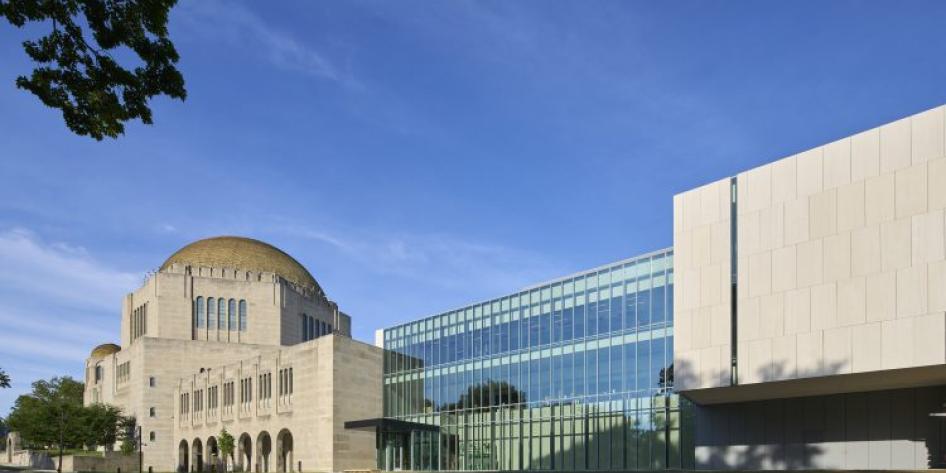 Ever wonder what it takes to run a performing arts center? Meet the dedicated staff making sure that the show always goes on!

We are grateful to Milton and Tamar Maltz for their visionary leadership in the Maltz Performing Arts Center renovation. Read more about our amazing supporters and their love for the arts in Cleveland!