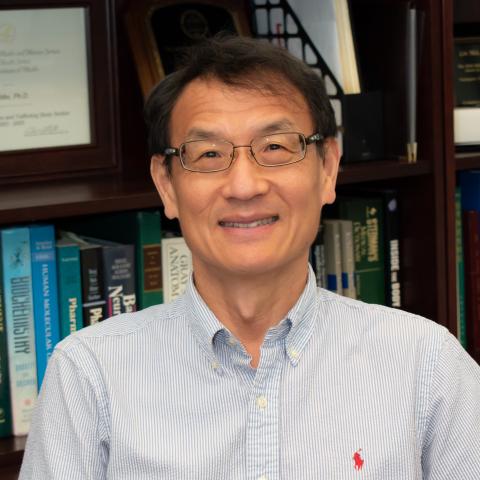 Original article at CWRU the daily