Our speakers and panelists scheduled to speak at the 23rd Florence Cellar Conference on Aging on Friday, September 27, 2019. 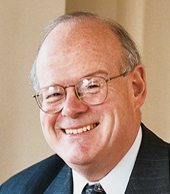 Robert B. Hudson, PhD, FGSA, began his tenure as a Professor of Social Welfare Policy at Boston University in 1985. Since 1995, he has served as editor of Public Policy and Aging Report, the publication of the National Academy on an Aging Society. He is the 1996 recipient of the Gerontological Society of America's Donald P. Kent Award, an honor given annually to the GSA member who "best exemplifies the highest standards for professional leadership in gerontology through teaching, service and interpretation of gerontology to the larger society." Dr. Hudson was a visiting professor at the University of Melbourne in 2006, and worked at Brandeis University and Fordham University before landing at BU. On November 16, 2018, the Gerontological Society of America and Oxford University Press recognized Dr. Hudson for his 22 years of service as the Editor-in-Chief of the Public Policy and Aging Report.

Dr. Hudson earned his Bachelor's Degree at Washington and Lee University, and his PhD at the University of North Carolina at Chapel Hill. 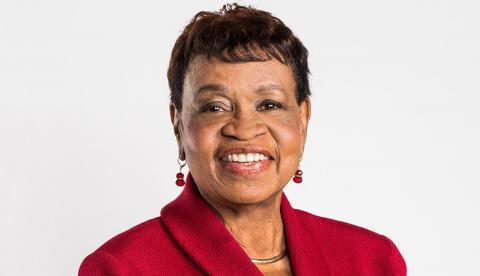 Catherine Alicia Georges, EdD, FN, FAAN, has served on the AARP Board of Directors since 2010, and was elected by the Board to serve as AARP's National Volunteer President through June 2020. In this role, Dr. Georges is the principal volunteer spokesperson for AARP and a liaison between the Board and those AARP serves. In addition to her duties representing AARP, Dr. Georges is a professor and chair of the Department of Nursing at Lehman College of the City University of New York, and volunteer President of the National Black Nurses Foundation.

She serves on the board of the Black Women's Health Study, R.A.I.N. Inc., and the advisory board of the National Clinicians Scholars Program. She is also a fellow of the American Academy of Nursing and the New York Academy of Medicine, and a lifetime member of the National Black Nurses Association and Alpha Kappa Alpha Sorority. She earned her undergraduate degree from Seton Hall University College of Nursing, her M.A. in Nursing from New York University, and a doctoral degree in Educational Leadership and Policy Studies at the University of Vermont. She resides in Bronx, N.Y.

Director of the Ohio Department of Aging 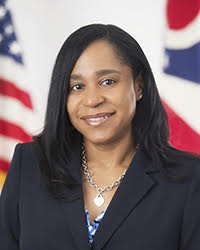 Ursel McElroy has a wealth of experience in both local and state government with specific focuses in eldercare and programs aiding those in poverty. Her career began at the Franklin County Department of Jobs and Family Services and was also a Case Management Supervisor for the Franklin County Office on Aging.

McElroy earned a Bachelor's Degree in Psychology and a Master's Degree in Public Administration, both from The Ohio State University. She resides in Columbus. 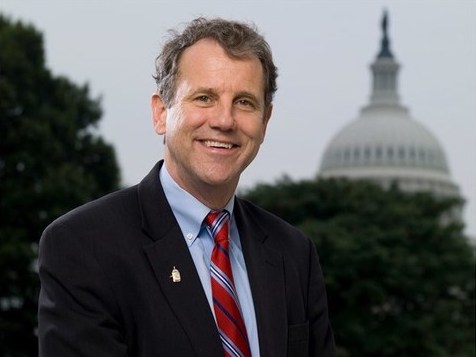 Since January 2007, U.S. Senator Sherrod Brown -- a champion of middle-class families in the Senate -- has held more than 300 community roundtables across Ohio's 88 counties with students, local leaders, and business owners, entrepreneurs and educators, workers and families to find way to rebuild our economy.

Described as "Congress' leading proponent of American manufacturing," Senator Brown supports a national manufacturing policy that would invest in manufacturing innovation, strengthen our component supply chain, connect workers with emerging industries, and align our trade policies to promote our national interests. He is also working with Ohio's universities, entrepreneurs, and community stakeholders to use Ohio's resources to create new jobs in high-growth industries and make Ohio a national leader in clean energy manufacturing.

As a long-time advocate for fair trade, Senator Brown has stood up to presidents of both parties on shortsighted trade agreements that ship U.S. jobs overseas. He led the bipartisan opposition to NAFTA in 1993 -- as a freshmen in the U.S. House of Representatives -- and to CAFTA in 2005. Senator Brown is working on trade policies that promote our workers, small businesses, and manufacturers while creating jobs and expanding markets through an aggressive export promotion strategy.