We at CWRU are driven by a vision we call our North Star. It states: Case Western Reserve is a high-impact research university that aspires to be a community where humanity, science and technology meet to create a just and thriving world. To help further that mission, we highlight diverse people, diverse opinions, and diverse ideas; but always with the goal of engaging in a dialogue that is civil and respectful. The North Star Seminar series is doing just that. By engaging in conversations like these, we are keeping civil discourse and learning alive in our institution and in our community.

Strengthening the State of our Union: A Conversation with Saint Paul Mayor Melvin Carter and Macalester College President Suzanne Rivera 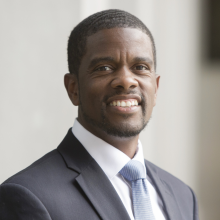 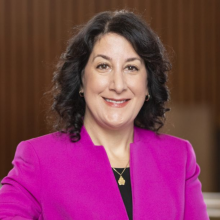 On Friday, May 21, 2021 the Office of the Provost hosted the fifth installment in the North Star Seminar series. The event featured Saint Paul Mayor Melvin Carter and Macalester College President Dr. Suzanne Rivera. The pair focused on lessons for restoring civic dialogue in the aftermath of racial shock in Minnesota.

View the May 21 Recording

Framing a Better Civic Dialogue in an Age of Racial Reckoning: Universities, the Public, and You 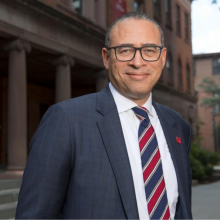 On Wednesday, April 7, 2021 the Office of the Provost hosted the fourth installment in the North Star Seminar series. The event featured Jonathan Holloway, PhD, a U.S. historian, and 21st president of Rutgers, The State University of New Jersey. 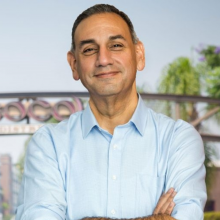 On February 23, 2021, the Office of the Provost hosted the third installment in the North Star Seminar series featuring the Honorable Gil Cisneros, philanthropist and former politician who served as the U.S. Representative for California's 39th congressional district from 2019 to 2021. 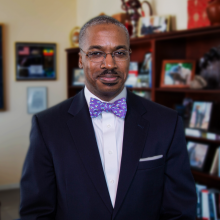 On February 16, 2021 the Office of the Provost and the Inamori International Center for Ethics and Excellence hosted the second installment in the North Star Seminar series. The event featured Reuben E. Brigety II, PhD, the 17th vice-chancellor and president of the University of the South and former U.S. ambassador to the African Union.

The Interdisciplinary Imperative: A Scholar’s and Administrator’s Perspective 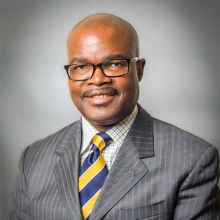 On January 11, 2021 the Office of the Provost and the College of Arts and Sciences hosted the inaugural North Star Seminar. The event featured Paul Tiyambe Zeleza, PhD, vice chancellor (president) and professor of the Humanities and Social Sciences at the United States International University-Africa.