The War in Ukraine: Events and Resources

Read About it in The Daily

On Wednesday, Oct. 26, 2022 Project Ukraine will host a Ukrainian Festival to celebrate the country’s culture and food, and help raise funds to support Ukrainian children who are orphans. This event will be held from 5 to 7 p.m. in Thwing Center ballroom.

Read More in The Daily

Effects of Russia’s War in Ukraine: A Firsthand Account from Europe

Learn More in The Daily

Russia’s War in Ukraine After One Month

On March 24, 2022, an expert panel of Case Western Reserve University faculty presented an analysis of Russia’s war in Ukraine one month after the invasion.

The War in Ukraine: Perspectives from Academia

On March 4, 2022 economics professor Roman Sheremeta—a native Ukrainian—and visiting professor Paul Tiyambe Zeleza provided perspectives on the war from an international point-of-view and talked about what it means in the context of our global community. This event was part of the North Star Seminar Series.

Beyond Silicon Valley: A Conversation with Ukrainian Entrepreneur Sasha Bondar

On March 4, 2022 the Veale Institute for Entrepreneurship hosted a discussion with Sasha Bondar, Founder of Reintech, a company that assists other tech companies to build and operate software development teams in Eastern Europe.

Watch the Recording on LinkedIn

Russia's War in Ukraine: A Panel Discussion with CWRU Faculty

On March 2, 2022 a panel of CWRU faculty provided an analysis of Russia's invasion of Ukraine, including presentations on the contemporary Russian and Ukrainian political contexts. This event included general discussion and questions from the audience. This event was not recorded.

Members of the Case Western Reserve University community are invited to join Project Ukraine. Project Ukraine is dedicated to sharing Ukrainian culture by holding events that are focused on Ukrainian customs, food and/or culture. Along with sharing culture, the group has humanitarian aid based projects to raise support for Ukrainian refugees and those who are directly involved with supporting these refugees as a result of the conflict with Russia in the current day.

Take Me to Project Ukraine 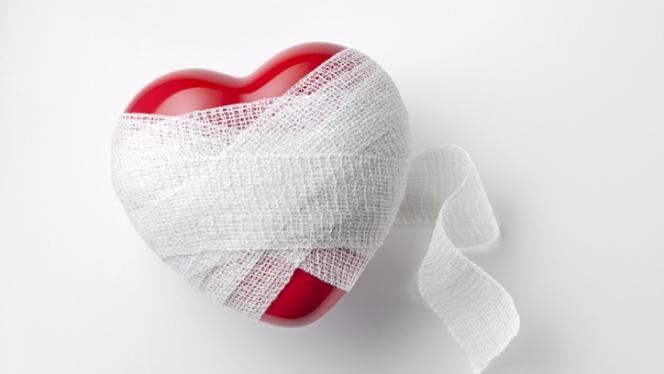 The Office of Resiliency has organized a number of on-campus locations where individuals can donate supplies. 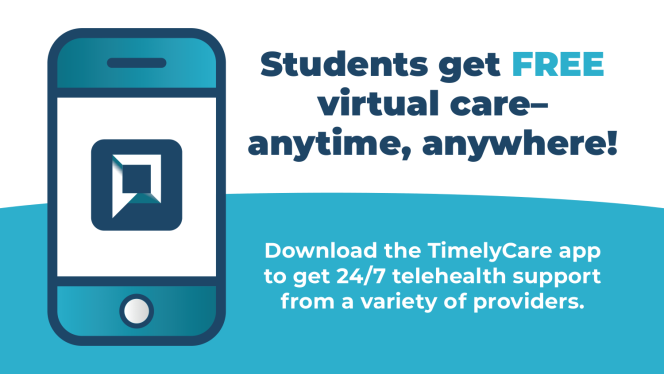 Contact University Counseling Services any time, day or night, at 216.368.5872 or via CWRUCare. 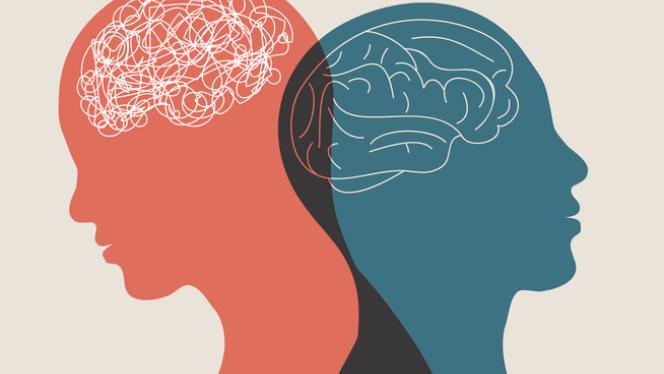 Access a counselor 24/7 by dialing 800.227.6007 or schedule an appointment with our on-campus mental health support specialist.

Schedule an Appointment
Messages to the University 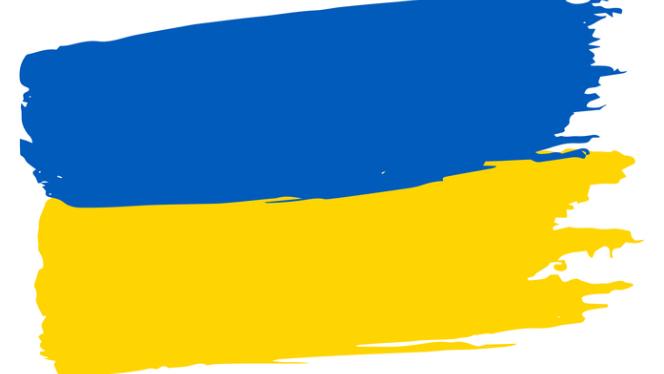 War in Ukraine and the CWRU Community
February 24, 2022