Go to case.edu
Office of Research and Technology Management 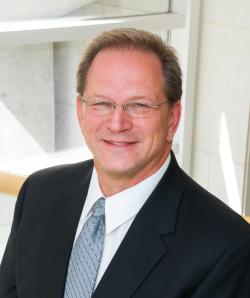