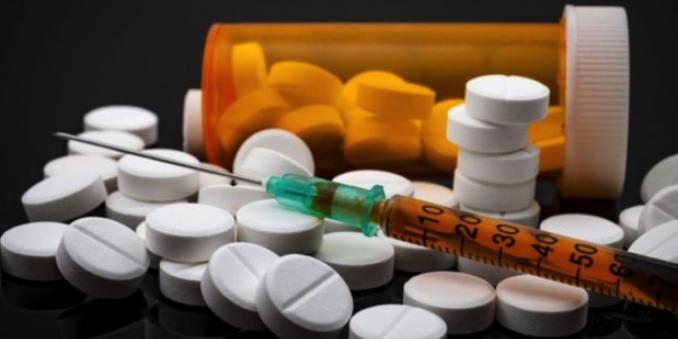 As part of a recently announced $13 million federal grant to help combat the opioid epidemic in Northeast Ohio, the Begun Center for Violence Prevention Research and Education at the Jack, Joseph and Morton Mandel School of Applied Social Sciences will play a big role in evaluating the project’s effectiveness.

Under the new Overdose Data to Action (OD2A) program, more than $2 million is earmarked for the Begun Center to monitor outcomes. The goal is to prevent opioid-related overdoses and deaths in Ohio, a state ravaged by the epidemic. Cuyahoga County is emblematic of the crisis: In 2018, more than 700 people died from opioid/heroin overdoses, according to the Cuyahoga County Opiate Task Force.

The Centers for Disease Control and Prevention recently approved the funding. Ohio Senators Sherrod Brown and Rob Portman announced the federal grants ahead of a press conference on Sept. 6.

OD2A is a three-year cooperative agreement that supports several community partners to collect better data on overdose morbidity and mortality.

The idea is to improve ongoing prevention and response efforts, said Daniel Flannery, PhD, the Semi J. and Ruth W. Begun Professor at the Mandel School and the Director of the Begun Center.

The Cuyahoga County Board of Health is leading the initiative, with about a dozen community organizations. Cuyahoga County is one of 78 entities nationwide to receive CDC funding for the program.

“There are many significant community partners on this project, from law enforcement, to the Board of Health, as well as the treatment community,” Flannery said. “This is a public health crisis. We need to focus our efforts on what works best.”

The strategies include collecting and disseminating timely emergency department data about suspected overdoses involving opioids, heroin, stimulants and other drugs. Improved prevention efforts are also a key part of the initiative.

“This grant signifies our commitment to working on—and solving—real problems in our community,” said Grover Gilmore, PhD, Dean of the Mandel School. “I’m proud that we have such an integral role in this important work.”

A version of this story first appeared in The Daily October 3, 2019.