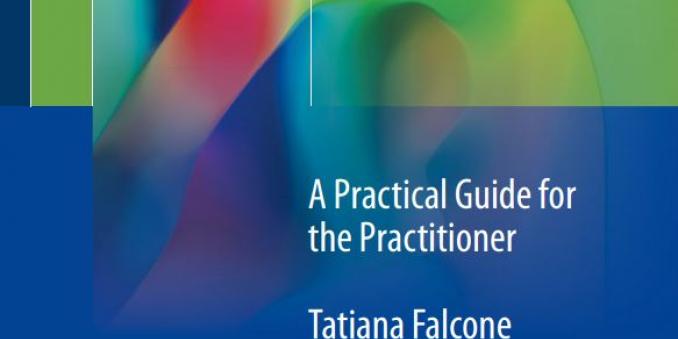 Suicide prevention shouldn’t be limited to hotlines and therapy sessions. In addition, caregivers in hospitals and primary-care offices should be trained to identify suicide warning signs. That’s according to Jane Timmons-Mitchell, PhD, a senior research associate with the Begun Center for Violence Prevention Research and Education.

“That information has really lit a fire in suicide prevention,” said Timmons-Mitchell, who recently  co-authored Suicide Prevention: A Practical Guide for the Practitioner (Springer 2018).

“We need to—and we can—do better.”

Timmons-Mitchell recommends an hour-long training course to schools in Ohio, where participants learn to look for warning signs and ask appropriate questions. The course is also expected to be expanded to medical professionals.

“Health care providers have the most contact with patients and are in the best position to identify people at risk,” she said.  Medical professionals are encouraged to look for warning signs of suicide, which include:

Timmons-Mitchell said the United States is in the midst of a “suicide epidemic.” In the past 17 years, the national suicide rate has spiked by 25 percent, according to the Centers for Disease Control and Prevention (CDC).

That means that around 16 out of every 100,000 Americans will take his or her own life—nearly 45,000 Americans died by suicide in 2016 alone. According to the CDC, suicide has increased among all sexes, ages, races and ethnic groups.

Lack of mental-health treatment, social isolation, drug and alcohol abuse and gun ownership are among the contributing factors to suicide, Timmons-Mitchell said.

“A gatekeeper is someone who can recognize when a person is showing signs of psychological distress,” Timmons-Mitchell said. “That includes depression and suicidal ideation. The goal is to approach and talk with that person about concerns, and if necessary, make an effective referral to mental health support services.”

After the apparent suicide of renowned chef and food writer Anthony Bourdain, Timmons-Mitchell was interviewed by WKYC on what research suggests about suicide. See the full story.